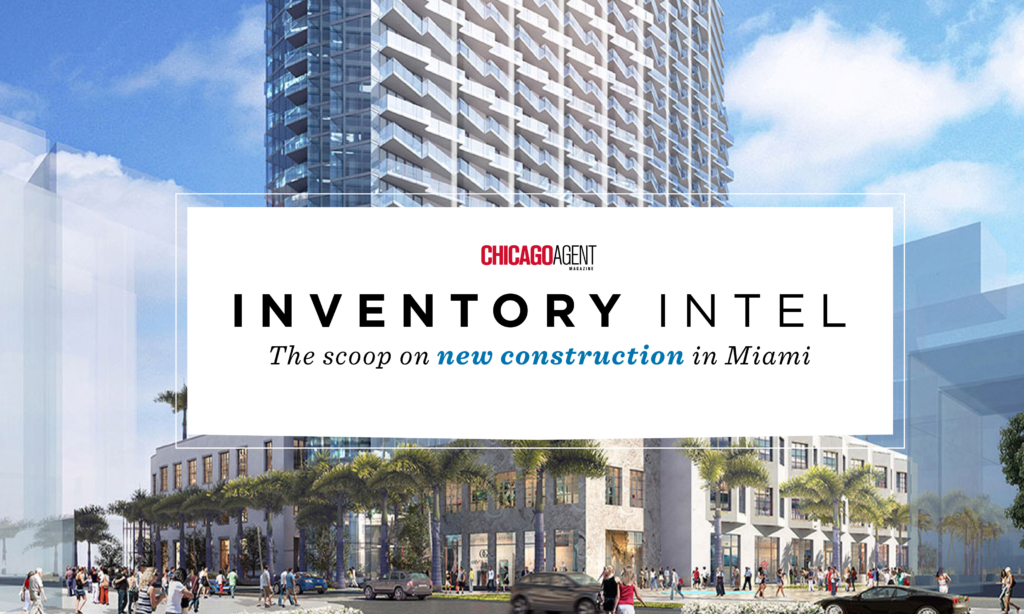 A private workspace aimed at creators, innovators and thought leaders called NeueHouse has expanded to Miami, bringing its U.S. locations to five.

Located on the same street as the former workshop of Jean-Michel Basquiat and Larry Gagaosian’s first gallery, NeueHouse Miami will occupy a historic building owned by Academy Award-winning producer Tony Bill (known for his work on The Sting). Previously, the location was a production facility and office to creative luminaries including Caleb Deschanel, John Landis, Hal Ashby, Oliver Stone and David Hockney.

“Bringing NeueHouse to deeply authentic, creative communities  . . .  in an architecturally historic space is another step forward in delivering upon our mission to cultivate a creative system at the intersection of commerce and culture — all underpinned by design-driven environments, elevated hospitality and truly original cultural programming,” said NeueHouse CEO Josh Wyatt in a press release. “In an age of mass growth and commoditized ideas, we revel in delivering handcrafted, thoughtful moments based upon a deep sense of meaning, emotion and passion.”

Slated to open in late 2020, NeueHouse Miami will team up with private club, hotel and restaurant, Casa Tua.  “We are excited to partner with NeueHouse for their first Miami venture,” said Casa Tua founder Miky Grendene. “Our brands share a similar DNA and passion for developing cultural communities and meaningful hospitality experiences. We look forward to creating something unbelievable with NeueHouse and supporting the city of Miami’s growth in this emerging cultural corridor.”

Gio Midtown, a luxury lifestyle rental building in the heart of Midtown Miami, has initiated pre-leasing of its 447 units, the company announced in a press release.

Slated for completion later this spring, the midcentury modern-themed project will feature 39 different floor plans ranging from 386 to 1,919 square feet and high-end amenities including a spa with Himalayan salt room, meditation garden, dog lounge and outdoor pool deck with cabanas, whirlpool spa and grill station. The development is a short walk from the famed Design District and Wynwood Arts District.

“We are thrilled to launch the leasing program for Gio Midtown and soon unveil the building to Miami, culminating the immense anticipation from the area throughout the development process,” said Brian Gordon, executive vice president of Magellan Development Group. “This is a first look at the elevated level of living we will soon present to the Midtown Miami neighborhood. We extensively evaluated the market and the desires of today’s renter and are confident that Gio Midtown will meet the high expectations of its future residents.”