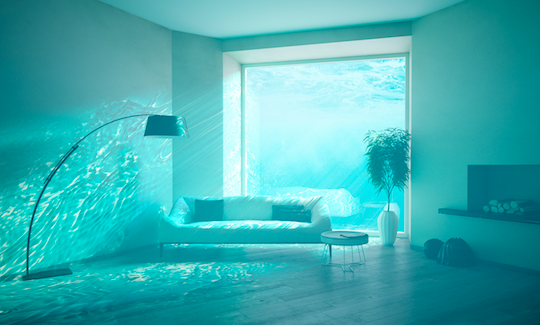 The paper, authored by professors Robert Deconto, of the University of Massachusetts, and David Pollard, a senior scientist with Pennsylvania State University’s Earth and Environmental Systems Institute, and published in the science journal Nature, postulates the future of sea level rise. It asserts that if greenhouse gas emission rates remain constant, world ocean levels could rise more than six feet and sink approximately 1.9 million homes by 2100. That would amount to a loss of $882 billion in property alone, according to Zillow.

And about half of those losses would occur in Florida.

In Zillow’s analysis, in which it compared sea level maps from the National Oceanic and Atmospheric Administration against its own home data, the listing portal determined what homes where would be affected in the event of a six-foot rise in sea level. More than 930,000 homes in the Sunshine State, or 12.56 percent of total housing stock, are located in potential flood zones. Should Deconto and Pollard’s models prove accurate, the state would lose $413 billion in property to the encroaching ocean.

Narrowing the projections to Miami, the city would, by far, suffer the state’s biggest losses: 30-plus percent of its housing stock underwater by the end of this century. 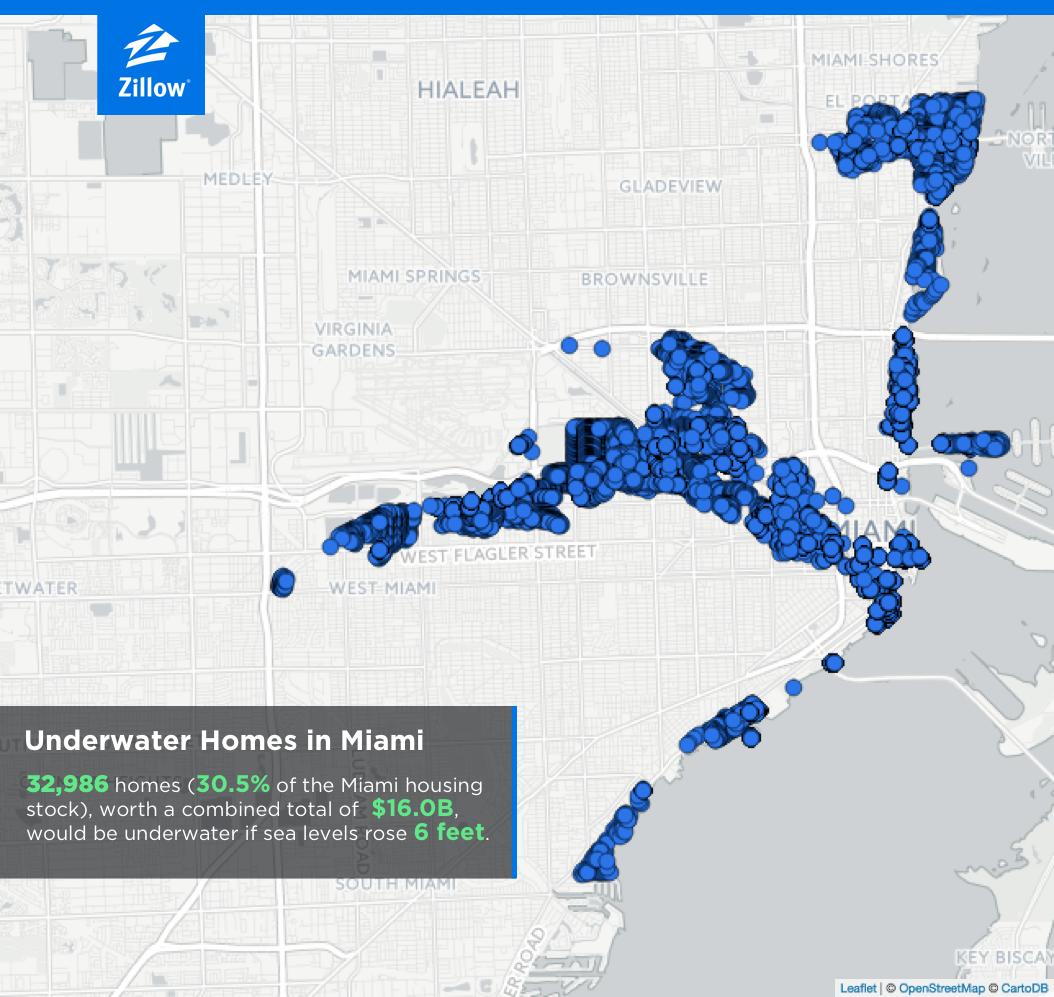 However, in an interview with The Washington Post, Eric Rignot, an earth sciences professor at the University of California, Irvine, who did not contribute to the study, said Deconto and Pollard’s projections are less a prediction than they are a warning.

“People should not look at this as a futuristic scenario of things that may or may not happen. They should look at it as the tragic story we are following right now,” he said. “We are not there yet … [But] with the current rate of emissions, we are heading that way.” 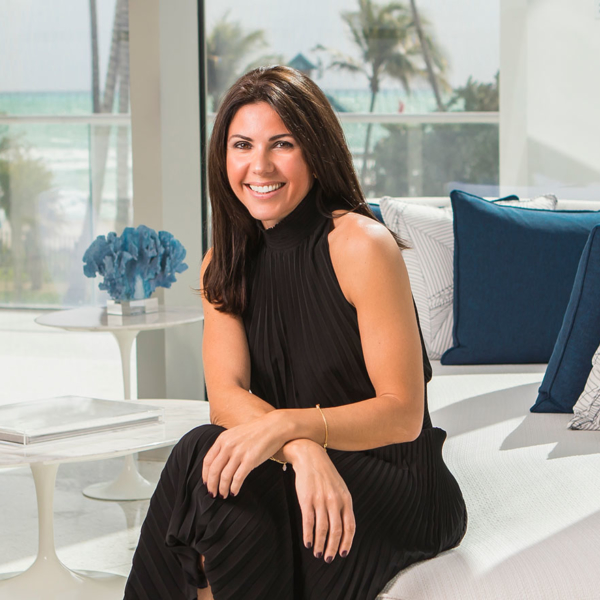