Florida may soon be the land of the old 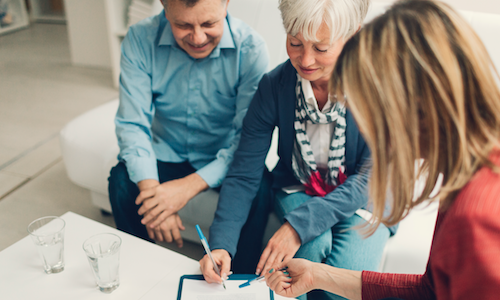 Florida may soon have more elderly residents than children, newly released Census Bureau estimates suggest, according to a report from the Wall Street Journal. In a conversation with the Journal, University of New Hampshire demographer Kenneth Johnson explained Florida’s exceptionally aged population as a result of strong retirement migration and a falling Hispanic birth rate.

Over the last decade, he said, Florida’s population has grown 14 percent, and a big contributor to that rate has been Hispanic immigration. However, while the state’s Hispanic population has been growing, its birthrate has been in decline. In both Florida and nationwide, births among Hispanics have dropped 28 percent from 2007 to 2014, the Journal reported.

Estimates from the Census Bureau say the country’s children-to-elderly ratio could flip as early as 2030. In Florida, the transition could come before 2020.

What the change will do to real estate markets is only speculation, as the transition is no guarantee, but already the industry is gearing up for a demographic shift – which Lesley Deutch of John Burns Real Estate Consulting recently said “will completely transform the housing industry.”