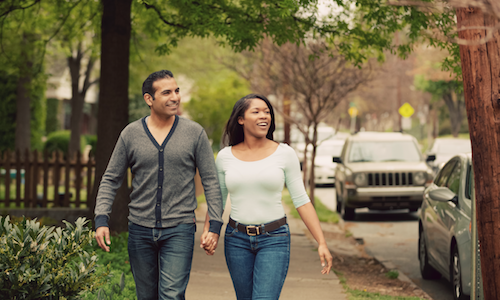 Walkability has become one of the chief concerns among U.S. homebuyers, especially Millennials. And as Redfin’s new “Most Walkable U.S. Cities of 2016” report confirms, some cities are responding to the demand better than others.

“Improving a city’s Walk Score takes work. In these communities, construction crews have built an invitation for walking,” said Eric Scharnhorst, livability analyst at Redfin. “Safer sidewalks are now connected to a greater variety of everyday amenities. This creates opportunities for both local businesses and families.“

Miami is one of the communities Scharnhorst is referencing, as the city was named No. 5 on Redfin’s list; a ranking it’s held since before 2014.

Miami’s government has made concerted efforts in the 21st century to modernize the city, making it not only more walkable, but also turning it into a more bike-friendly metro, as well. Some have speculated that the city’s walkability could be correlated with increased property values.

Accroding to Walk Score, from where Redfin drew its data, the most walkable neighborhoods in Miami are Downtown, Little Havane and Wynwood-Edgewater.