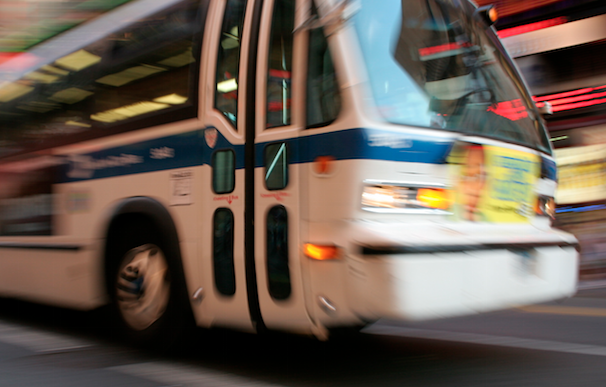 In July, we ran an article touting Miami’s recent push for walkability. According to a report from The George Washington University School of Business, Miami, joining a much longer list of major U.S. metros, has become considerably more friendly to walkers (not zombies) since 2010, despite it’s history of drivable suburban developments.

Local politicians, investors and developers are all working together to connect Miami in a way not previously considered, to join the city through running and bike trails, more compact shopping and business centers and, of course, through better, more built-out public transportation. At least, that’s what representatives from All Aboard Florida presented during a November real estate forum in Coral Gables.

Finishing construction on an intercity passenger rail link between downtown Miami and Orlando, the project hopes to create a multi-block complex adjacent to the county government center. They’re calling it MiamiCentral.

In an interview with Miami Today, Charles Shallat, executive vice president with Lincoln Property Co., a company working with the project, said that while the center’s primary function will be to act as a hub, its offerings will far exceed those bounds, providing access to all modes of transportation, including “the long-distance train, Metrorail, Metromover, busses, trolleys, bike rentals, taxes and more.”

Shallat added that for residents choosing to live in the area, a car will not be necessary.

What It Means for Miami

The development represents just another move by Miami to expand its walkability and further move away from the city’s traditional penchant for suburban sprawl.

Accompanying central station’s central portion will be two residential towers, expected to hold upwards of 800 dwelling units, many of which will be affordable studios and small one-bedroom apartments. Developers are hoping to attract a “younger working group,” advertising the residential portion of the project as a “live-work-play address” – read more about Miami’s affordability here.

Still, Shallat said, larger units will be available, as well as parking spaces for residents who’d still prefer the additional freedom of a personal vehicle.

While the construction of the station’s base is expected to finish within the year, further progress towards vertical construction won’t begin until sometime late in 2015. Trains are likely to begin running in January 2017, and the towers will be moving in their first tenants later that same year in March.