“In order to recover a commission under the procuring cause theory under Florida law, a broker must bring the parties together and cause the sale as a result of continuous negotiations he or she instigated,” says Schlesinger Law Group founder Michael Schlesinger. “A seller cannot defeat the broker’s right to a commission by unilaterally excluding him or her from the negotiations.”

With more than 30 years of experience practicing law, including in New York City, Schlesinger has extensive experience representing real estate brokers, sales directors and sales representatives in commission disputes and employment contract drafting from his office, now located on Brickell Avenue in Miami. He also assists the purchasers of condominium units in claims against the developer for a host of reasons. Buyers might be seeking to cancel the purchase agreement based upon legal, contractual or statutory loopholes or due to compliance issues with the Interstate Land Sales Full Disclosure Act. Oftentimes, a case is made against a developer for failure to timely construct the condominium or for making material and adverse changes to the condominium documents, including providing generally false and misleading sales materials.

“I have always acted as an adviser first, rather than simply an advocate for our client’s position,” says Schlesinger. “I am motivated to problem-solve and always look at the long-term picture.” Grateful when someone decides to retain his firm, he understands that the decision to hire a lawyer is an important one — an honor he never takes for granted.

A member of the bar associations of New York and Florida, Schlesinger earned a B.A. from Ursinus College in 1984, attended Rutgers Law School-Newark and received a J.D. from Southwestern Law School in 1987. He launched his own practice in 2004 after serving as partner in other firms. 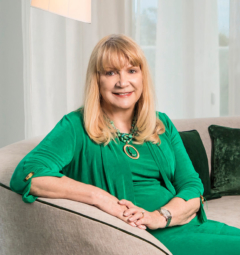 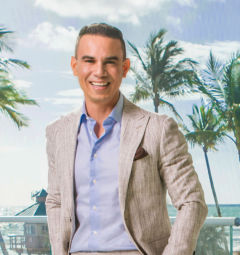 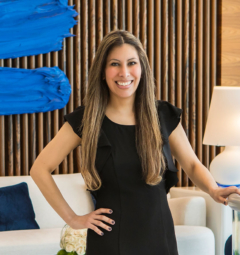 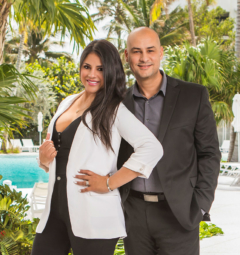 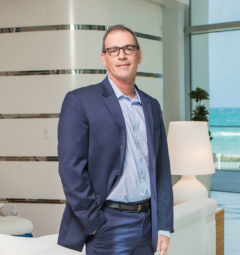 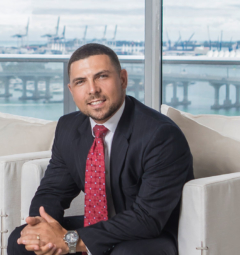 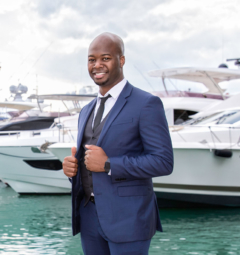 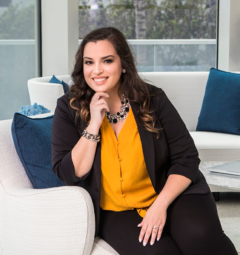 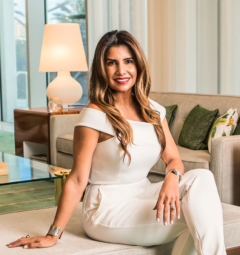 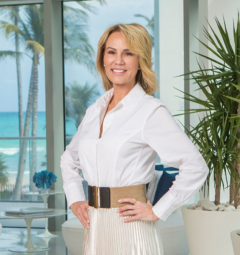 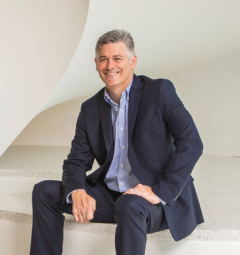 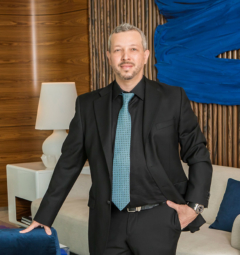 Learn the skills that Michael J. Schlesinger has 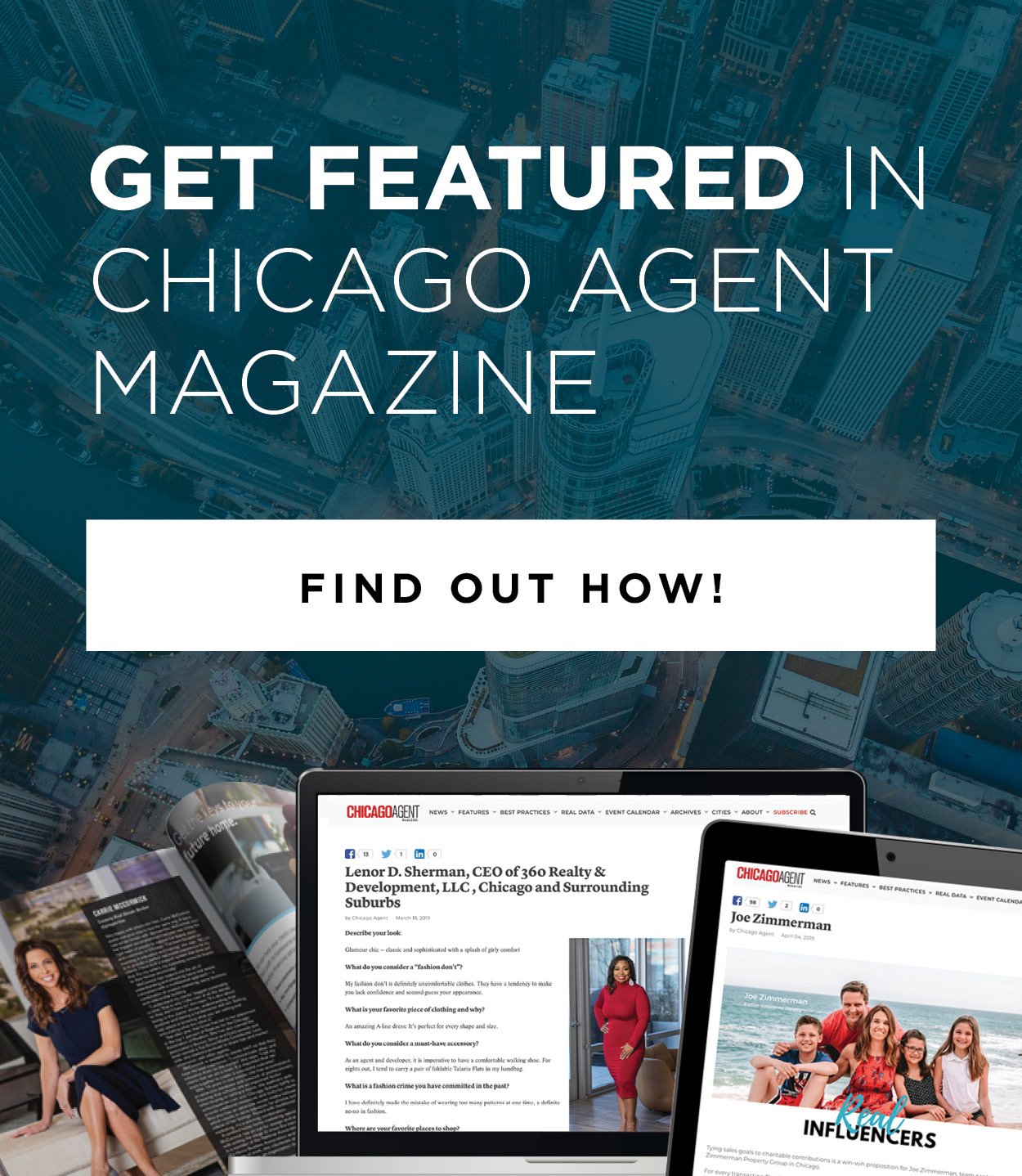