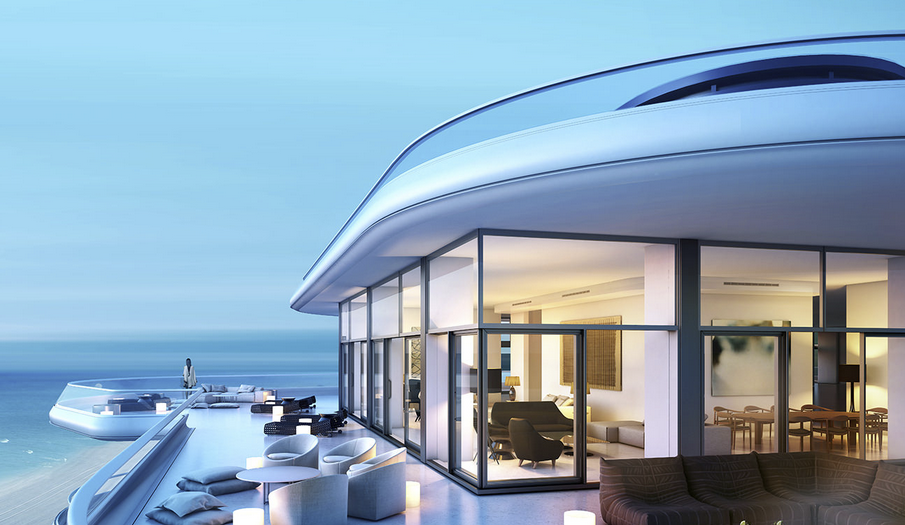 Griffin, the owner of Chicago-based Citadel Securities,  has already sold the larger of the two units for $35 million and the second is currently under contract for $12.5 million.

Oren Alexander of Douglas Elliman represented both Griffin and the buyer in the sale of the larger unit, which features a massive wraparound terrance and roof deck with pool.

Ryan Mendell of Maxwell E. Realty is the listing agent for the second condo, which is located directly under the penthouse.

Griffin, who has an estimated net worth of $21 billion, purchased the properties in 2015 for $60 million and is selling them at a loss of $12.5 million.