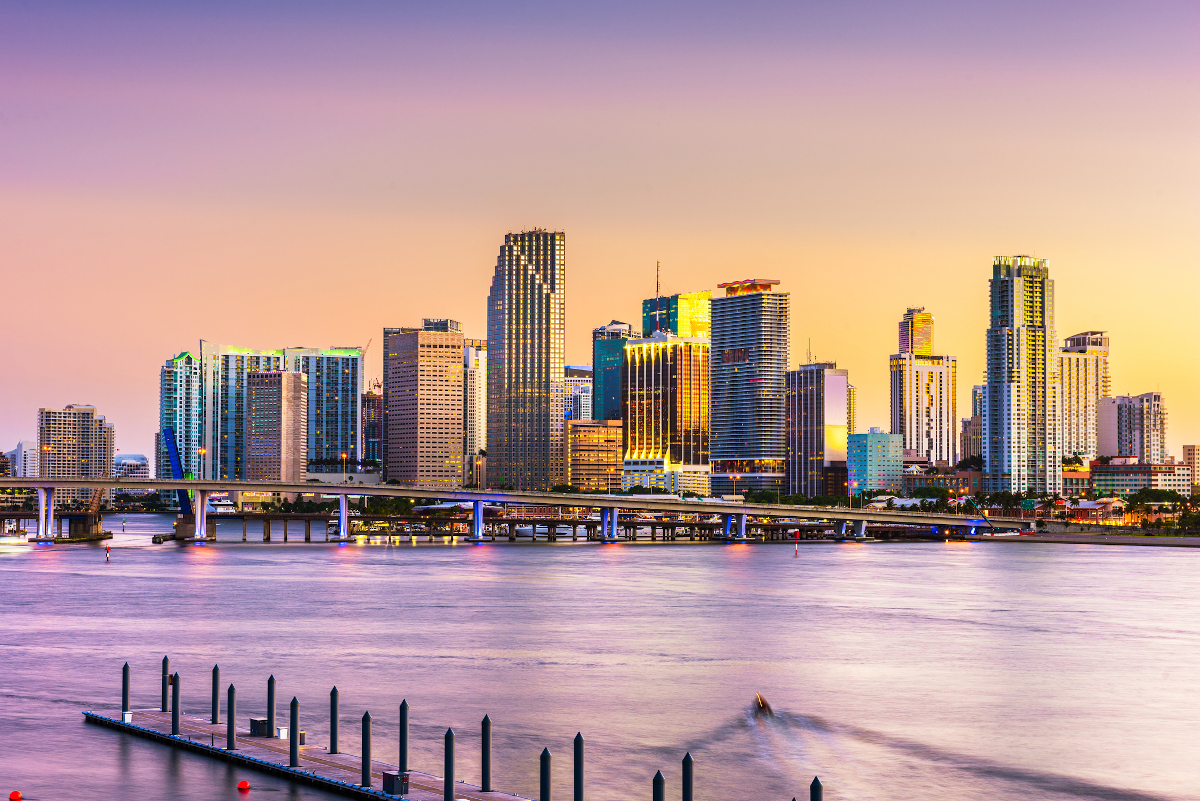 The median sale price for luxury homes listed on Redfin rose 1.2% year over year for the three months ending July 31, to $825,000, according to a report released earlier this week by the online real estate company.

The increase follows a 1.7% decline in sale prices in the spring, compared to last year.

“This pandemic-induced recession is unlike any past recession, and its effect on luxury housing is similarly incomparable,” said Redfin chief economist Daryl Fairweather. “Now more than ever, homebuyers are seeking out features long associated with luxury homes, like spacious yards, home offices, gyms and private swimming pools. And that shift in buyer preferences means the luxury housing market isn’t suffering like it has in past recessions, when homebuyers mercilessly cut their budgets.”

Miami led the rebound with a year-over-year increase of 10.2% in prices, in addition to a 12.9% rise in new listings. The number of homes sold, however, dropped 28.2%. “Homes over $1 million are sitting on the market for a bit longer, but prices are still holding strong and sellers aren’t offering discounts,” said Miami Redfin agent Maria Garcia-Gonzalez.

“Almost all of the luxury buyers I’m seeing in Miami today are from out of state — Los Angeles, New York City or Chicago. A lot of the snowbirds who used to commute between here and New York can no longer travel due to the pandemic, so they’ve just decided to stick around,” Garcia-Gonzalez continued. “Why spend $4 million on a tiny apartment in New York when you could get a beautiful mansion on the water here for the same price?” 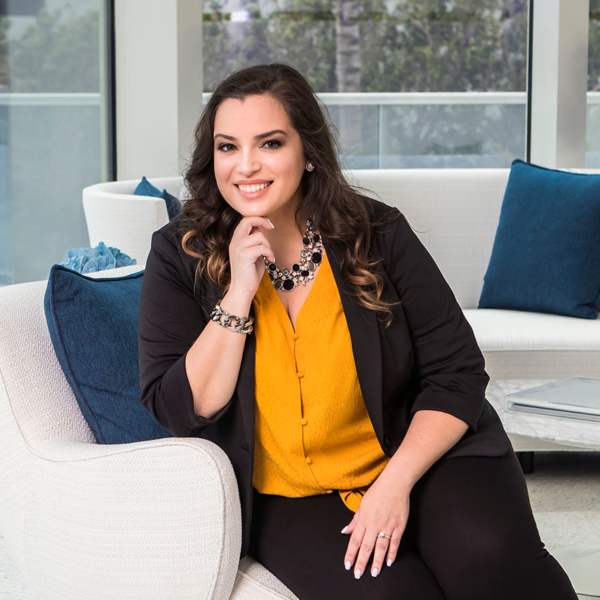