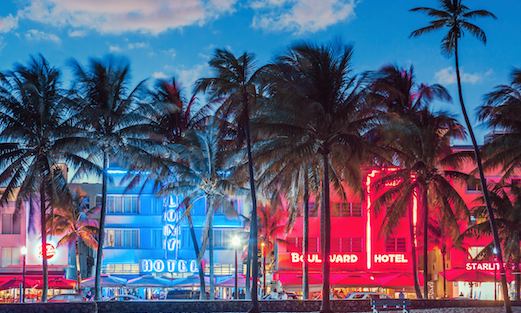 New construction activity in Miami grew in November despite an average decline in year-over-year spending by builders nationwide. According to the latest monthly report on residential and commercial starts from Dodge Data & Analytics, new construction spending in the Miami area grew 36 percent in November compared to the same month last year, while commercial spending increased 47 percent. That puts the area on track to surpass the total spent on total residential construction from last year by a significant amount. Between January and November 2018, according to Dodge Data, the South Florida region logged $6.5 billion in residential construction spending, 28 percent more than at the same point in 2017 and already more than all of last year ($5.1 billion).

Nationwide construction spending was down 7 percent from year-ago levels in November, while the year-to-date residential construction spend was just 6 percent higher than last year. But in both Miami and the U.S. in general, it was multifamily starts that fueled much of the growth. Dodge ranked Miami No. 4 out of the top five cities for multifamily construction activity by dollar amount, behind Washington, D.C., Boston and New York.