Miami has some of the best high schools in Florida 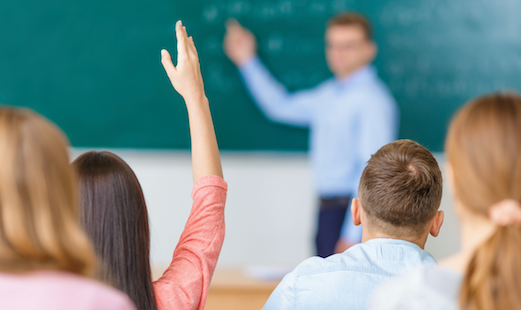 The majority of Florida’s best high schools are in the Miami area, according to the 2018 U.S. News & World Report Best High Schools rankings.

The state’s No. 1 ranked school is Pine View High School in Osprey, which is between Tampa and Fort Meyers. Pine View is also the No. 19 best high school in the country, according to U.S. News.

After that, the rest of the ranking is dominated by South Florida schools, which make up seven of the top 10 schools in the state. The No. 2 school in the state is Design and Architecture High School in Miami, a public magnet school that is also ranked the 25th best school in the country by U.S. News & World Report.

A total of four Miami schools made the list of the 10 best in the state, with three others are located in Miami suburbs or South Florida communities.

Florida has a particularly strong contingent of magnate schools, with five of the top 15 such high schools located in the state. 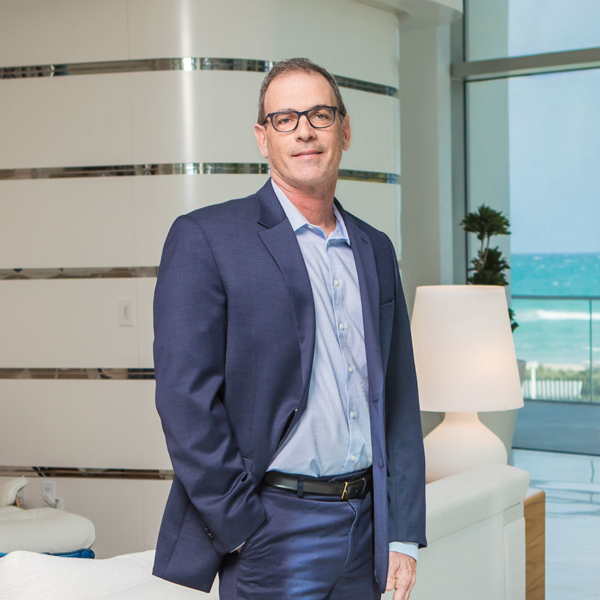