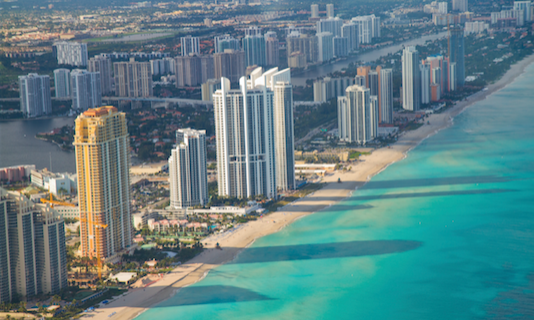 Lots of interesting things happened this week in the world of real estate. Notable stories this week include the Shoma Group tapping Douglas Elliman for a project and AquaLuna reaching completion.

And because we missed last week, we’ll also be including those top stories as well.

Catch up on the last two week’s top news with our real estate news roundup:

Eco-friendly, luxury condo complete – Earlier this week, Ocean Land Investments announced through a press release that AquaLuna, a 16-condo five-story tower, was complete and 100 percent sold out. Units were priced from $1.2 to $2 million.