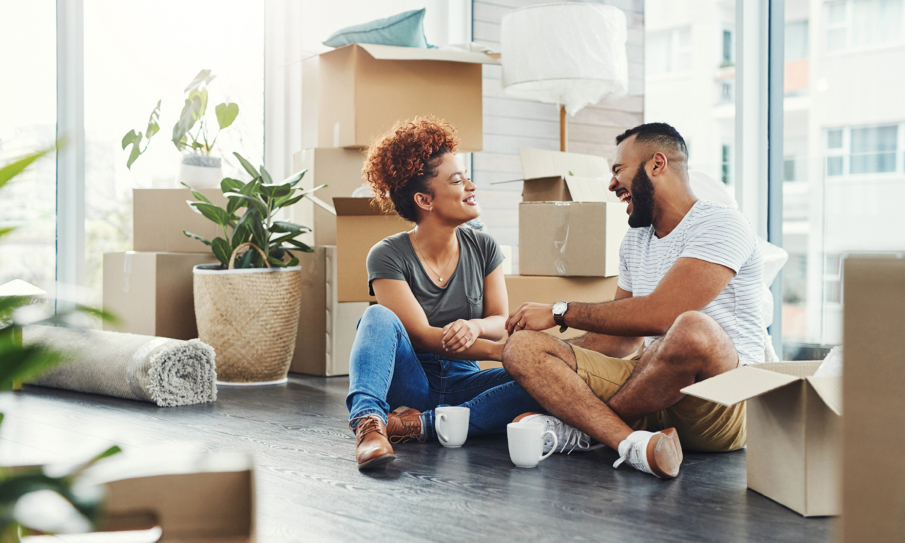 The number of new entry-level homes with two-bedrooms and about 1,400 square feet has fallen to its lowest level in five decades, according to Freddie Mac. This makes it harder for first-time new homebuyers to escape renting.

“We are squeezing people into the rent cycle,” said real estate economist Ken H. Johnson at Florida Atlantic University. He added that many are facing rent increases year after year, making it even harder to save for a home.

Rent in Delray Beach increased 15% in a year, according to Zumper, an online rental platform. Rent increased 5% in Pembroke Pines during that time and 9% in West Palm Beach. Palm Beach Gardens saw a 10.55% increase for an average monthly rent of $2,158 according to Insurify. Wellington had an 8.28% increase in rents. Boca Raton rose at a 6.85% rate.

At the same time, cost-of-living increases like in Miami, up 2.9%, for transportation, food and housing, means that renters can’t save fast enough to buy a house. Miami’s cost-of-living is 11.6% higher than the national average according to Salary.com.

Yet Miami-Dade is the toughest in the wages vs. cost-of-living struggle in South Florida, with only 29% affordable homes, according to the second quarter housing index from the National Home Builders Association, for median wage earners making $24,787 (U.S. Census Bureau). Broward County affordable homes are lower at 53% for median wage earners making $32,799. In Palm Beach County, only 54% of homes are affordable for a family making the median income of $30,762.

New home builders are driven by profits, so they build larger homes in a hot market when demand is high. The number of new starter homes fell from about 418,000 per year in the 1970s to about 55,000 by the 2010s, Freddie Mac says.

Building a smaller home doesn’t make sense for developers because of the rising cost of permitting fees, lumber and a labor shortage according to Robert Dietz, chief economist with the National Homebuilders Association, on their website. Dietz blames the “five L’s”: lack of labor, lack of lots, lending to builders, laws and lumber challenges.

The pandemic motivated builders to meet the demand for larger homes with more space for remote work. Larger and more expensive houses that renters can’t afford.

Other buyers have taken more desperate steps and given up on South Florida entirely and are moving north to Port St. Lucie and all points north in Florida where housing is more affordable. 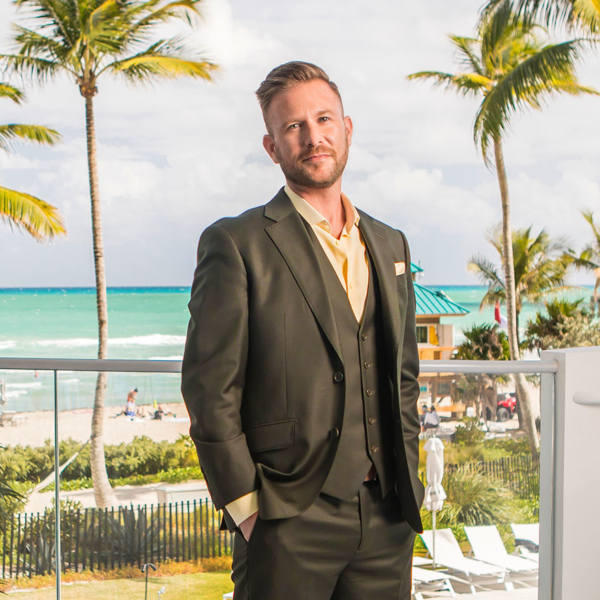