Rising property values had homeowners cashing out of their existing residences to buy bigger homes in less-expensive areas last year, according to a new Zillow analysis of out-of-town moves.

Using North American Van Lines moving data, Zillow found homeowners in 2020 relocated to zip codes with home values $27,000 lower than where they came from and 33 square feet larger, compared to a drop in value of $3,400 and space increase of 9 to 21 square feet in 2019. The step down in value was even higher for those relocating from urban areas. They moved to zip codes that were $66,000 less expensive on average.

Calling it the “Great Reshuffling,” the findings indicate that homeowners working from home last year paused and reevaluated where and how they live. Dropping interest rates didn’t hurt either.

“The ability to sell in a relatively expensive market and relocate somewhere more affordable — either to save money or get more bang for their buck with a larger property — was extremely attractive to movers,” Zillow Senior Economist Jeff Tucker said in a press release.

Long-distance movers to Miami relocated into zip codes with home values $$144,164 lower than where they were living a year earlier. Miami homes sold to out-of-towners were 264 square feet smaller than in their previous zip codes.

Homeowners moving out of Miami went to areas with average home values $74,801 higher, and homes sold in their new zip codes were 331 square feet larger.

The top five markets with more people moving in than out have sun and affordability in common — Phoenix; Charlotte, N.C.; and Austin, Texas; topped that category. The five markets with the most outbound movers were Chicago, New York, Los Angeles, San Diego and San Francisco. 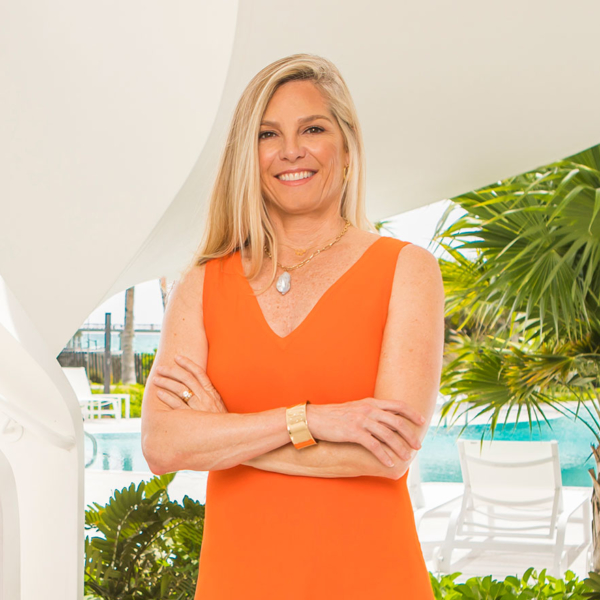