Low inventory: How Miami’s homebuyers are facing a level of competition not seen in a generation

Home prices in Miami continued to rise in January with a 1.2% increase from December 2020 and a 10.4% increase from a year earlier, according to the S&P CoreLogic Case-Shiller Indices.

January’s results indicate that solid home-price gains that began in the second half of 2020 remained on track at the beginning of this year, said Craig Lazzara, managing director and global head of index investment strategy at S&P DJI.

“January’s data remain consistent with the view that COVID has encouraged potential buyers to move from urban apartments to suburban homes,” Lazzara said. “This demand may represent buyers who accelerated purchases that would have happened anyway over the next several years. Alternatively, there may have been a secular change in preferences, leading to a shift in the demand curve for housing.” 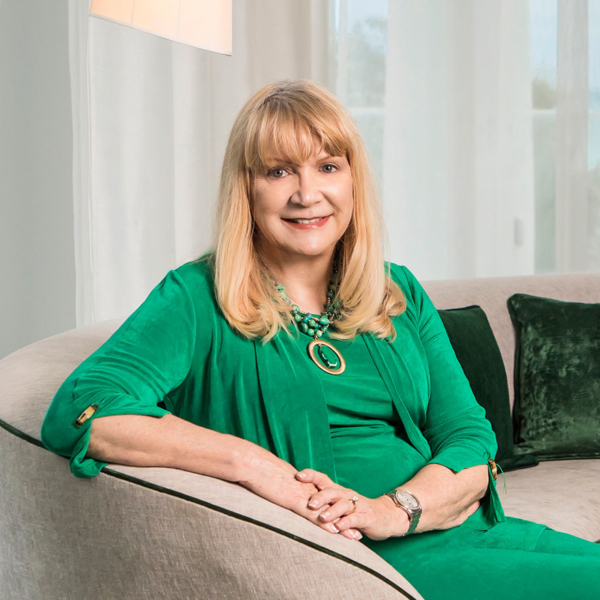