Tampa, Miami and Cape Coral were named among the top ten destination cities for relocating in October and November, according to a new report from Redfin.

The online broker ranked cities based on the number of people looking to move in versus those looking to leave, according to consumers’ online searches on the Redfin website.

The report noted that 29.4% of Redfin.com users nationwide looked at relocating to another metro area in October and November — that’s up from 25.4% last year. “This marks the highest share of users looking to move to a new metro since Redfin started tracking migration in the beginning of 2017,” the report stated.

Tampa had a net inflow of 4,105 in October and November, meaning that’s how many consumers looked to move in. The net outflow — those looking to leave — was much smaller at 2,2844. The top origin of searches was from people in Orlando.

Miami and Cape Coral followed Tampa, with net inflows of 3,193 and 3,167, respectively, while outflows were 1,584 and 1,407. The top origin for searches in Miami came from those in New York City, while Chicagoans were the top searchers for Cape Coral. 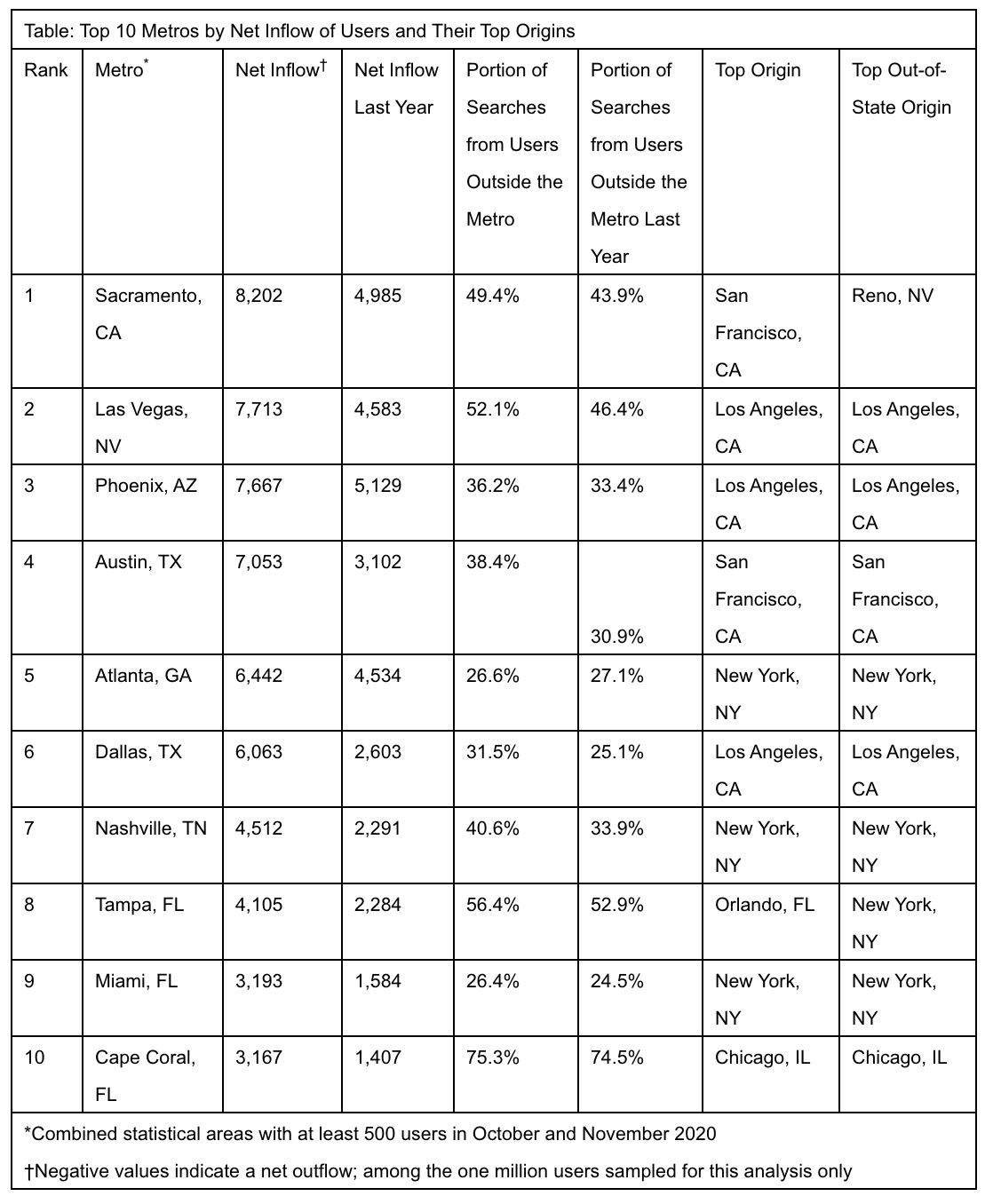 Rents rebound, according to new report 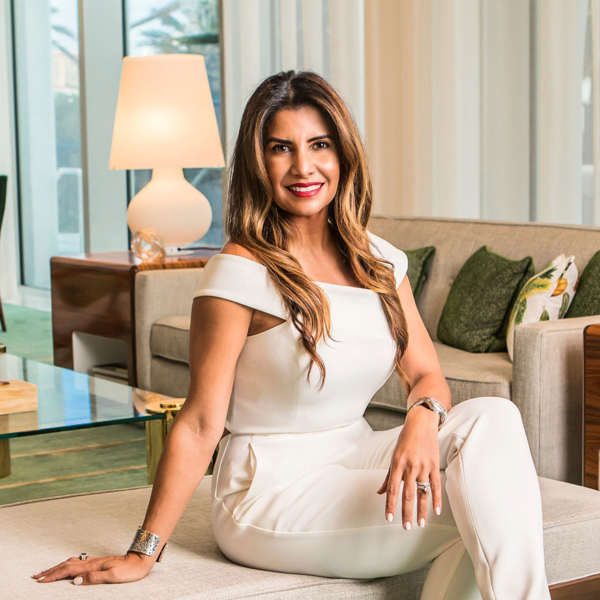