Total home sales in August climbed 6.4% from a year earlier, while single-family home sales of all price points were up 16.6% year-over-year, with luxury sales leading the way as homebuyers from the Northeast continue to migrate to Florida to escape taxes and cold weather.

Just over 27% of closed sales in August were cash transactions, reflecting South Florida’s ability to attract international buyers as well, who tend to purchase properties in all cash. The national figure for cash buyers is 18%.

While post-lockdown pent-up demand was behind much of the increased activity — mortgage applications to purchase a home rose 3% last week from the previous week and were 40% higher from a year ago — the Miami-Dade market is simply taking up where it left off before COVID-19 took effect, said MIAMI Chairman of the Board Jorge Guerra.

“South Florida real estate activity is now stronger than it was before the impact of the pandemic,” Guerra said in the report. “We expect this trend to continue as a result of strong demand for housing and very low interest rates,” he added, noting work-from-home and remote-learning policies have further accelerated Miami’s robust luxury single-family market.

Single-family home dollar volume was up 77.1% year over year in August to $1 billion, MIAMI Realtors reported.

Meanwhile, lack of access to mortgage loans continues to inhibit further growth of Miami’s existing condominium market. There are currently only 13 out of 9,037 condominium buildings in Miami-Dade and Broward counties that are approved for Federal Housing Administration loans, down from 29 last year, according to Florida Department of Business and Professional Regulation and FHA.

While the hope is that a new condo approval process, which went into effect in October 2019, will increase sales and generate increased homeownership opportunities, August data did not support that premise. In addition to a decrease in sales from a year earlier, the median number of days to sell a condo was up 15.8% to 132 days.

Still, median prices for single-family homes are still comparable to 2007 figures, making Miami a relative bargain compared to other global cities. According to Knight Frank’s The Wealth Report, for $1 million, homebuyers can get 93 square meters of prime property in Miami, compared to 31 square meters in New York City and a mere 16 square meters in Monaco. 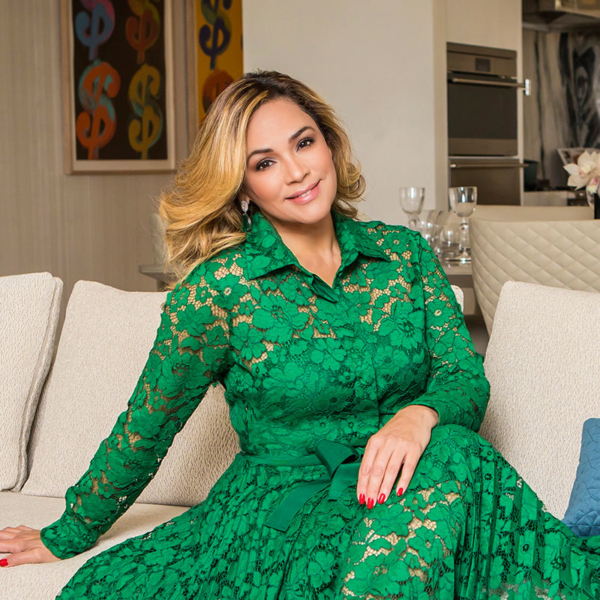