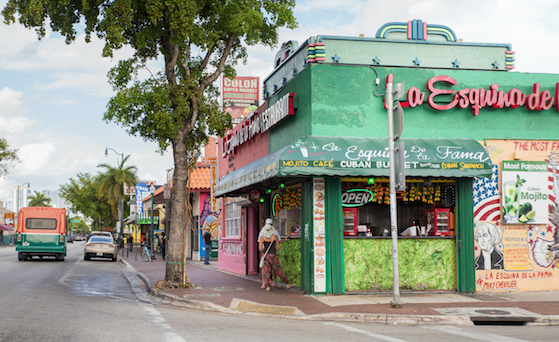 The Supreme Court ruled Monday that the city of Miami has standing under the Fair Housing Act to sue three major banks for predatory housing loans, according to reports.

Stemming from the housing market collapse of 2007, Miami sued Bank of America and Wells Fargo, alleging that the banks pushed risky mortgages onto minority homebuyers. The city argues that the loans were defaulted on, ultimately leading to foreclosures and causing financial harm to the city by way of decreased property tax revenue, according to the New York Times.

In a 5-3 ruling, the Supreme Court said that cities can make a claim for financial harm under the anti-discrimination law passed in 1968. However, the court did not rule on whether Miami had proved the banks’ actions led to the harm it claimed. A federal appeals court in Atlanta will decide the merits of the case, according to the Times.

Suing banks for discriminatory lending is a novel approach to combating segregation and predatory lending, writes the Associated Press. Lawyers for the banks said allowing for such suits could open them up to billions of dollars in future lawsuits. Baltimore and Memphis have also used filed similar lawsuits and both were settled for less than $10 million each, according to the Associated Press.