Miami to get a Chinatown, and what that could mean 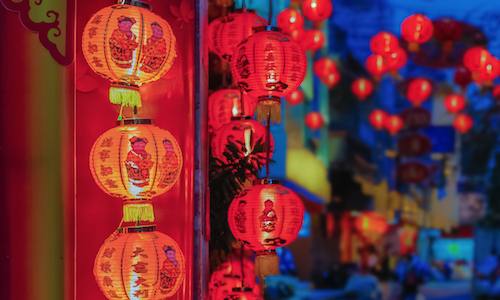 Most major cities have Chinatowns – Chicago, Los Angeles, New York. So why not Miami?

The City had the same thought last year in February when it passed a resolution designating the stretch of Northwest Seventh Avenue that runs between 119th and 135th Street as the “Chinatown Cultural Arts and Innovation District.” The City is still working on a masterplan for the commercial district, though it unveiled its initial plans for the project during a public presentation this week. When North Miami’s Chinatown district is complete, investors in the area will be privy to city-, state- and federal-level incentives, including tax credits and EB-5 visa access, among others.

Establishing a commercial district catering to Chinese businesses is one of many actions taken in Miami over the past year to help attract investors from that area of the world. The city’s also increased its number of non-stop flights to Asia, and last September the Miami Association of Realtors partnered with international home-listing portal Juwai to give Chinese buyers easier access to Miami real estate. It was all done because, as the Miami Downtown Development Authority reported, China is poised to become a major player in the Miami market.

Already, Chinese investors have proven ardent believers in Miami’s market. CBRE reported in October that $655 million came in from Asian investors between Jan. and June 2016. But that’s not the only reason the City is establishing a Chinatown district, said North Miami Vice Mayor Alix Desulme during the presentation.

“We are looking for investment, not just from Chinese (investors),” Desulme said.

The fact of the matter is the area designated for the Chinatown district is economically depressed. Also speaking at the unveiling, Debbie Love, director of planning at Keith and Schnars, explained that nearly one quarter of the neighborhood’s residents make less than $15,000, and said that if action isn’t taken the area is poised to add only 26,000 square feet of new retail over the next 20 years.

In an interview with The Real Deal, ISG Principal Craig Studnicky seemed optimistic on the benefits North Miami’s Chinatown would bring to the area.

In light of North Miami’s forthcoming Chinatown Cultural Arts and Innovation District, we took a look at some of the country’s biggest Chinatowns to see how the compare to their host city as a whole. See the table below for details: