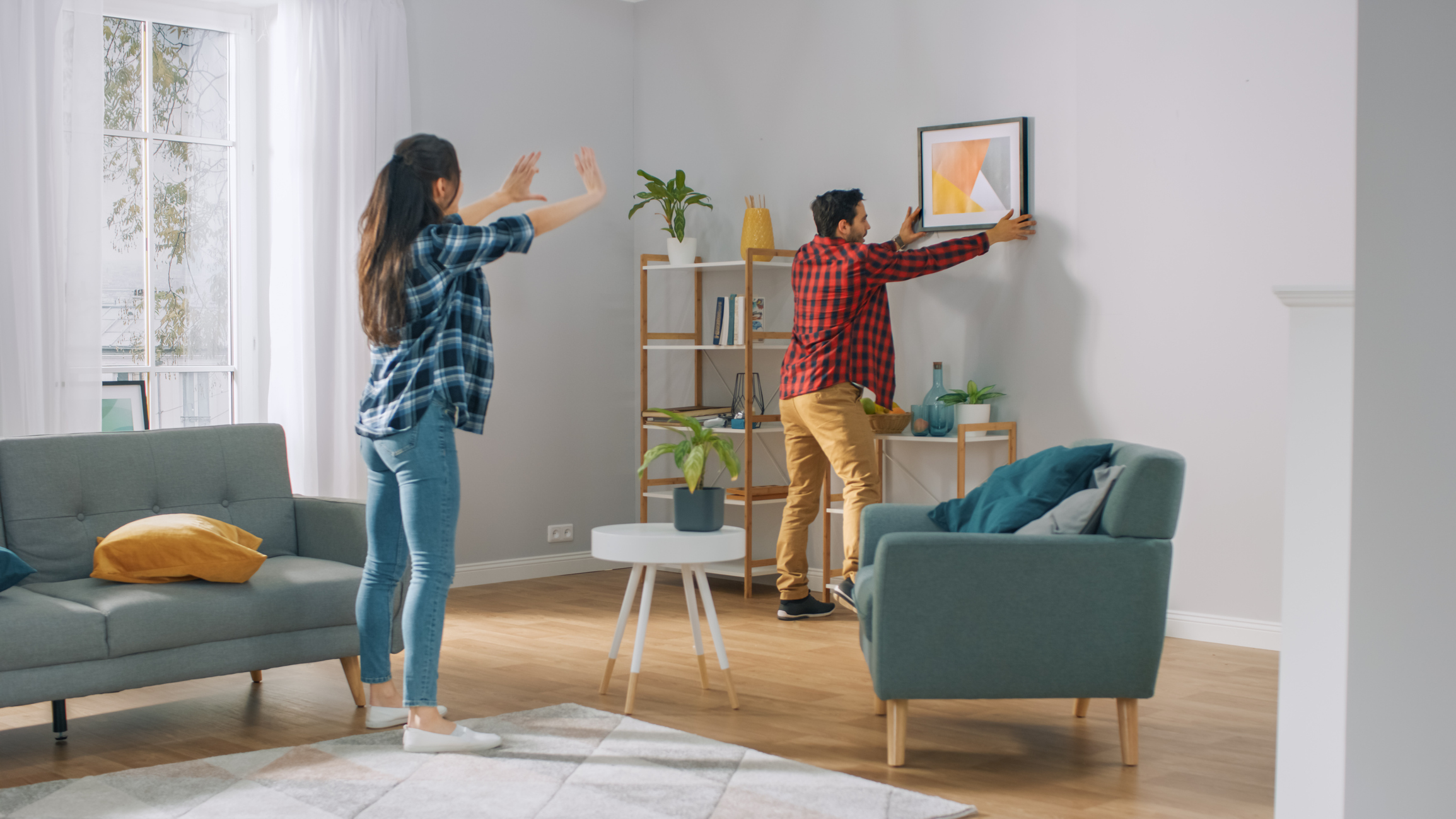 The millennial homeownership rates are lower than those of previous generations at the same age, the report found, for a variety of reasons, such as higher student loan debt, delayed age of marriage, lack of affordable housing, and different geographic preferences than older generations. The current national homeownership rate is 63.9%, while for millennials it is only 39.5%.

Porch analyzed data from the Census Bureau, the Bureau of Economic Analysis and Zillow in order to rank U.S. metro areas according to millennial homeownership rates. In order to determine some of the underlying factors of the overall rate, they also examined local median home prices, average monthly mortgage payments, median earnings for full-time workers and the cost of living.

NAR: Existing-home sales fall again in July, but could stabilize