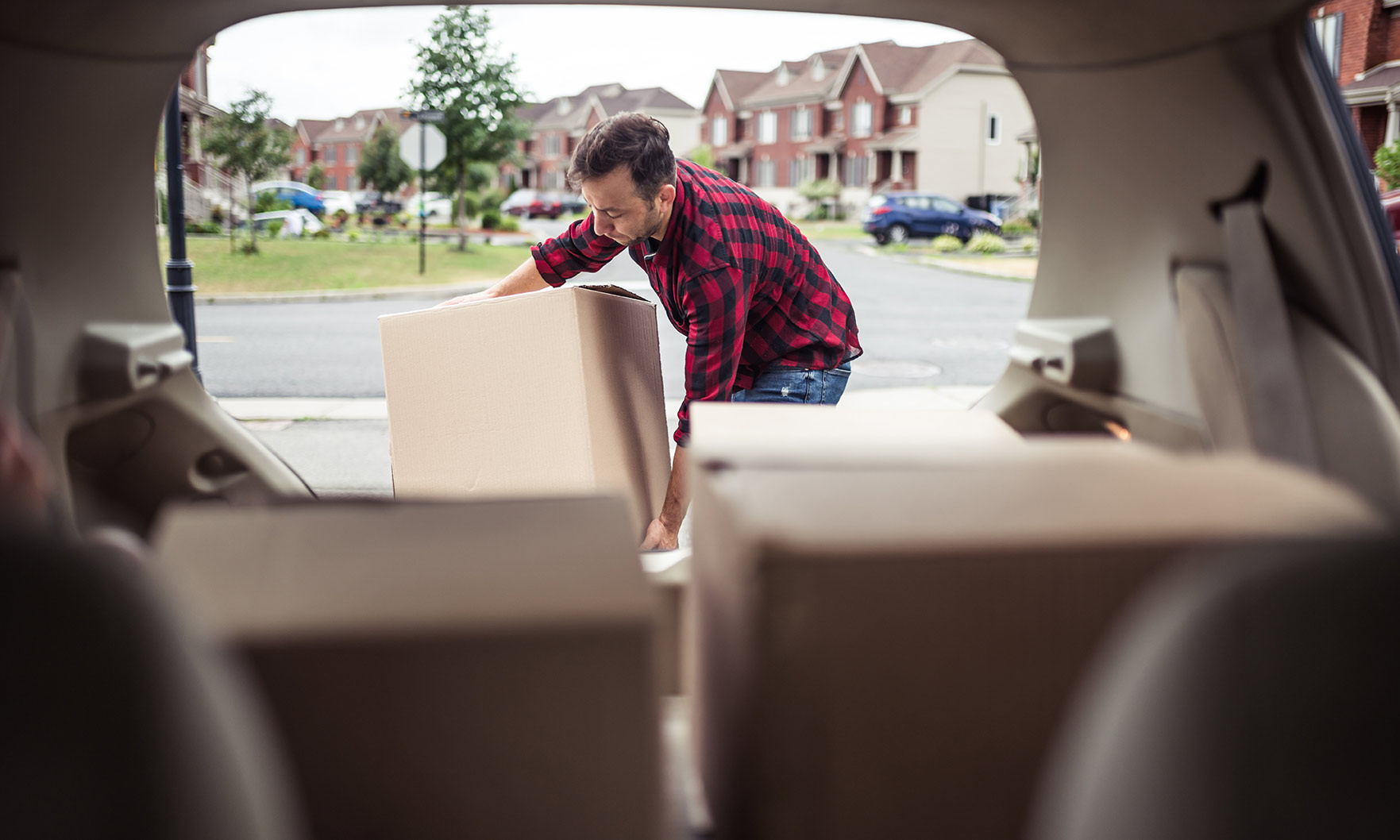 The percentage of Americans moving from state-to-state is at a historical low, but Florida is still coming out on top, according to findings compiled from Census data and moving information from United Van Lines by STORAGECafé, a blog run by real estate software company Yardi.

In 2018, the state scored the top spot in terms of the number of new residents who moved in. Almost 590,000 people relocated here over the last year, many of which came from high-tax states such as California and New York. In fact, 11 percent of those moving to Florida came from New York, which was one of the most expensive routes discovered in the study, ranging from $3,900 to $4,300, while the average cost of interstate moves varies between $2,400 and $4,500, depending on distance.

Of course, the actual percentage of people who move state-to-state is pretty small — just 9.8 of Americans. And the number has been shrinking; it is now down to the lowest share in recorded history. It’s the first time this figure has dropped below 10 percent since the Census Bureau started gathering this data back in 1947.