Florida had the third-most foreclosure starts in the nation during August 2021, according to new data from ATTOM’s U.S. Foreclosure Market Report. Lenders began the foreclosure process on 643 Florida homes last month. California experienced the greatest number of foreclosure starts, 1,240, followed by Texas with 1,060, then Florida, then Illinois with 506 and New York with 479.

Across the U.S. in August, lenders began the foreclosure process on 8,348 total properties: a 27% increase from previous month and a 49% increase from 2020. In that time, lenders also completed repossessing a total of 2,474 properties through REOs (real estate owned properties): up 2% from July and up 22% from last year.

Although these statistics may appear troublesome, Rick Sharga, the executive vice president at RealtyTrac, urges Americans to keep these numbers in context. “Both last year’s and last month’s foreclosure starts were artificially low due to the government’s moratorium. But in August of 2019, the last year we had ‘normal’ foreclosure activity, there were almost 28,000 foreclosure starts — over three times more than this year,” Sharga said.

ATTOM is the parent company of the online foreclosure marketplace RealtyTrac.com. To compile these national figures, the ATTOM Data Warehouse considered the foreclosure filings entered into that database from the past quarter. The data was collected from more than 3,000 counties nationwide, accounting for more than 99% of the U.S. population. 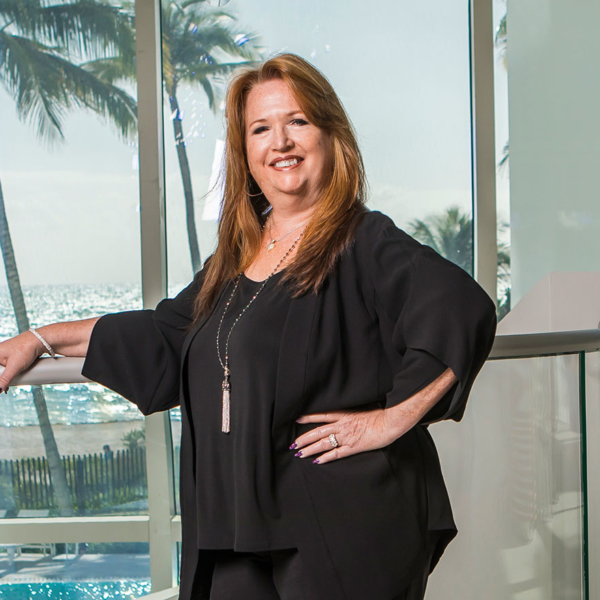