Zombie foreclosures up 21% across the country

Of the 99 million residential properties in the U.S., approximately 1.4 million (or 1.4%) are vacant this quarter, according to ATTOM Data Solutions’ second-quarter 2021 Vacant Property and Zombie Foreclosure Report.

A “zombie” or pre-foreclosure home, is a home that is left vacant by homeowners who have defaulted on their mortgage and mistakenly believe they have to immediately move out following a foreclosure notice.

The company’s report compiles data related to foreclosure status, equity and owner-occupancy status and found that zombie foreclosures represented 1.4% of all homes during the second quarter. The results indicate that a total of 223,671 properties are in the process of foreclosure this quarter, up 27.5% from the previous quarter but still down 13.3% from the second quarter of 2020.

The increase in zombie foreclosures is up despite the national moratorium on foreclosures that the federal government imposed to help alleviate some of the economic stress on families during the pandemic.

“[This] may simply be due to lenders foreclosing on homes that were already abandoned. We are watching that closely to see what it means and whether it’s the start of new trend,” ATTOM chief product officer Todd Teta said in a press release. “But even with the increase, zombie foreclosures are still just a dot on the housing market radar screen, which is more testimony to how strong the housing market remains.” 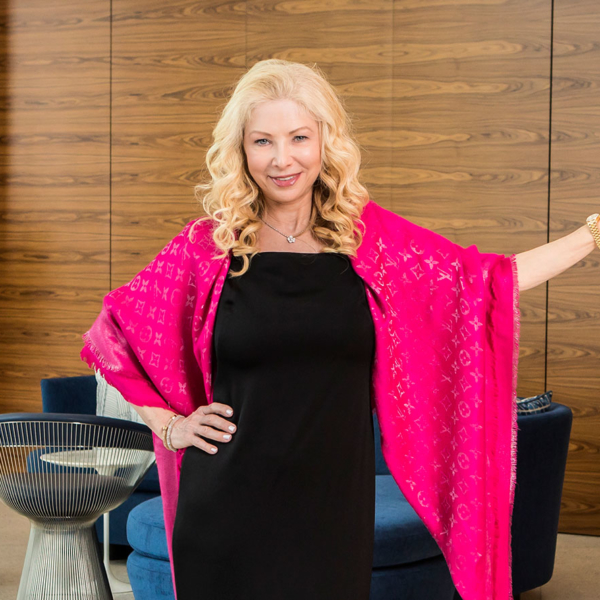