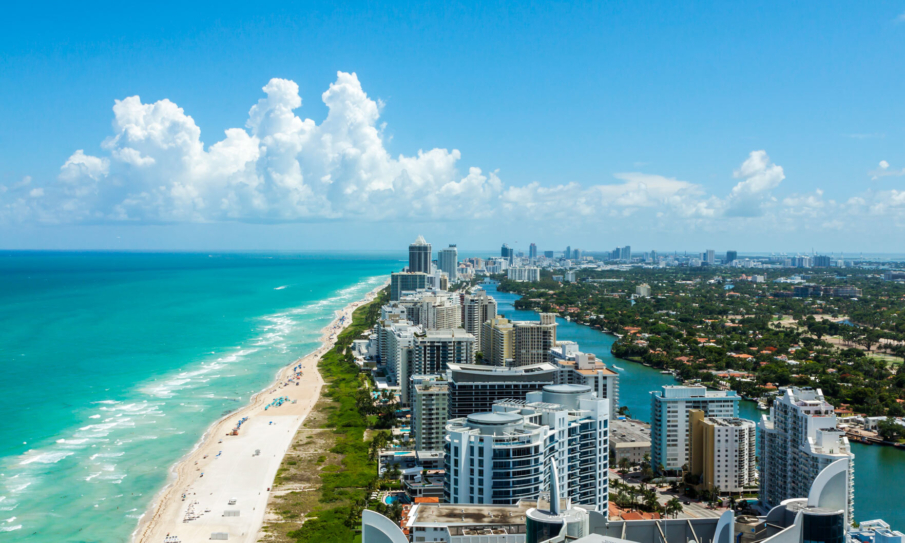 The 70th-floor penthouse condominium at the Four Seasons Private Residences in downtown Miami sat on the market for almost nine years before becoming one of the biggest sales in the building’s history at auction earlier this year.

Seven bidders contended for the property, which was auctioned by the Miami-based Platinum Luxury Auctions, according to a press release from the luxury auction house.

While the price of the final bid  will not be revealed until the closing this month, Platinum Managing Director David Ashcroft said it was the 5th highest resale in the building’s history and the 3rd highest resale within the past five years. “And after paying that price, the buyer still intends to extensively renovate the unit,” he said in the press release.

The penthouse is nearly 5,800 square feet, with views of the Atlantic Ocean, Miami beaches, downtown and Brickell districts.