Where in the world is Tom Brady and family these days?

Since signing on with the Tampa Bay Buccaneers in March, the 6-time Super Bowl champion has taken up residence at a multimillion dollar home owned by baseball legend Derek Jeter, who now is CEO of the Miami Marlins, according to a story in USA Today.

There’s a bit of snag, though, as the home was just put on the market. 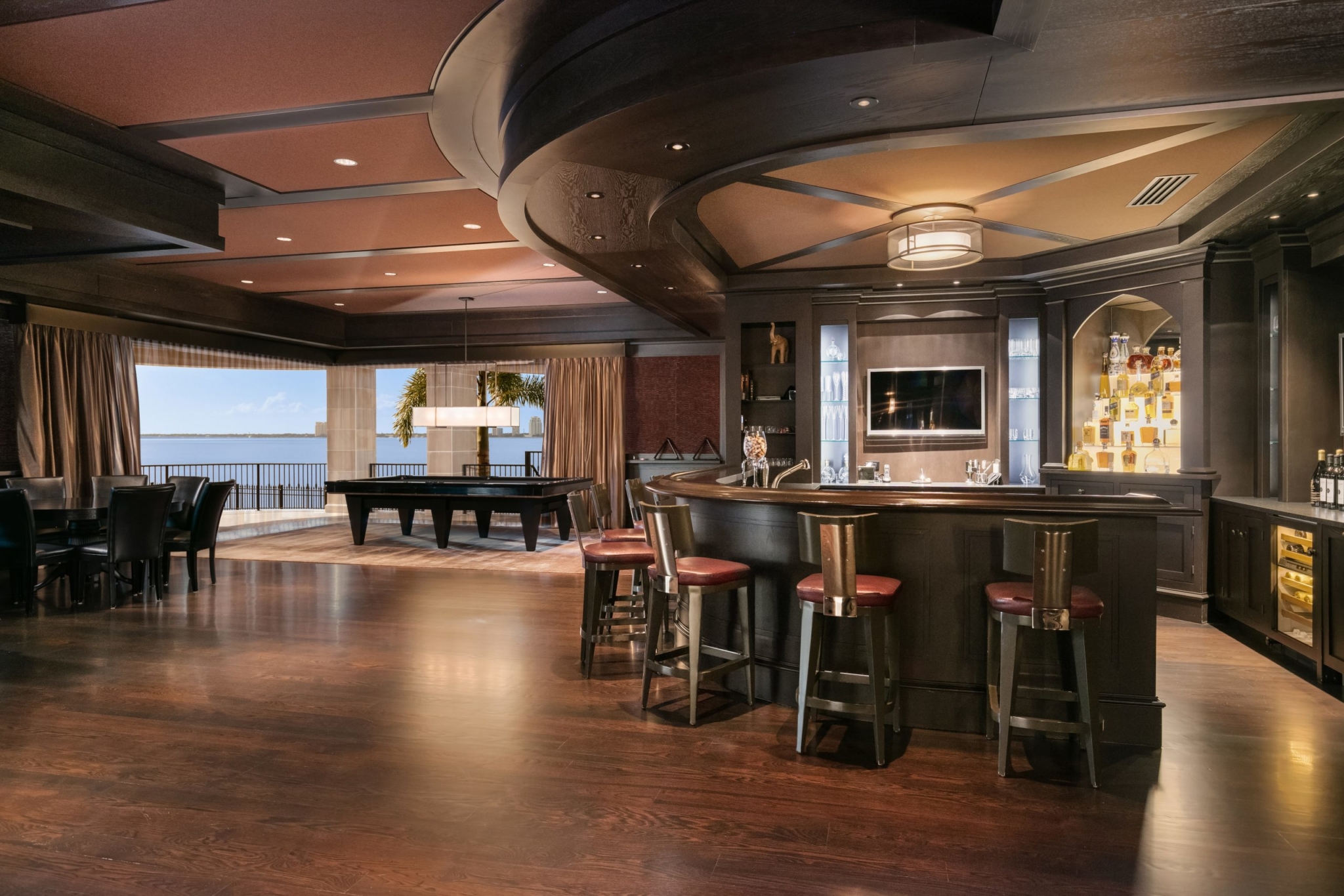 The report notes that Jeter’s former residence will cost you a cool $29 million, one of the most expensive listings in the city’s history. That’s a big number but $10 million less than what Brady was originally asking for his 12,112-square-foot mansion in Brookline. Brady and wife Gisele Bündchen eventually dropped the asking price to $33.9 million, before taking the home off the market in May.

Jeter’s listing says nothing about the home’s famous residents but notes that it “is the perfect fit for the luxury-minded buyer who wants the utmost in quality and impeccable attention to detail in conjunction with the security and privacy that this 1.25-acre walled estate provides.” 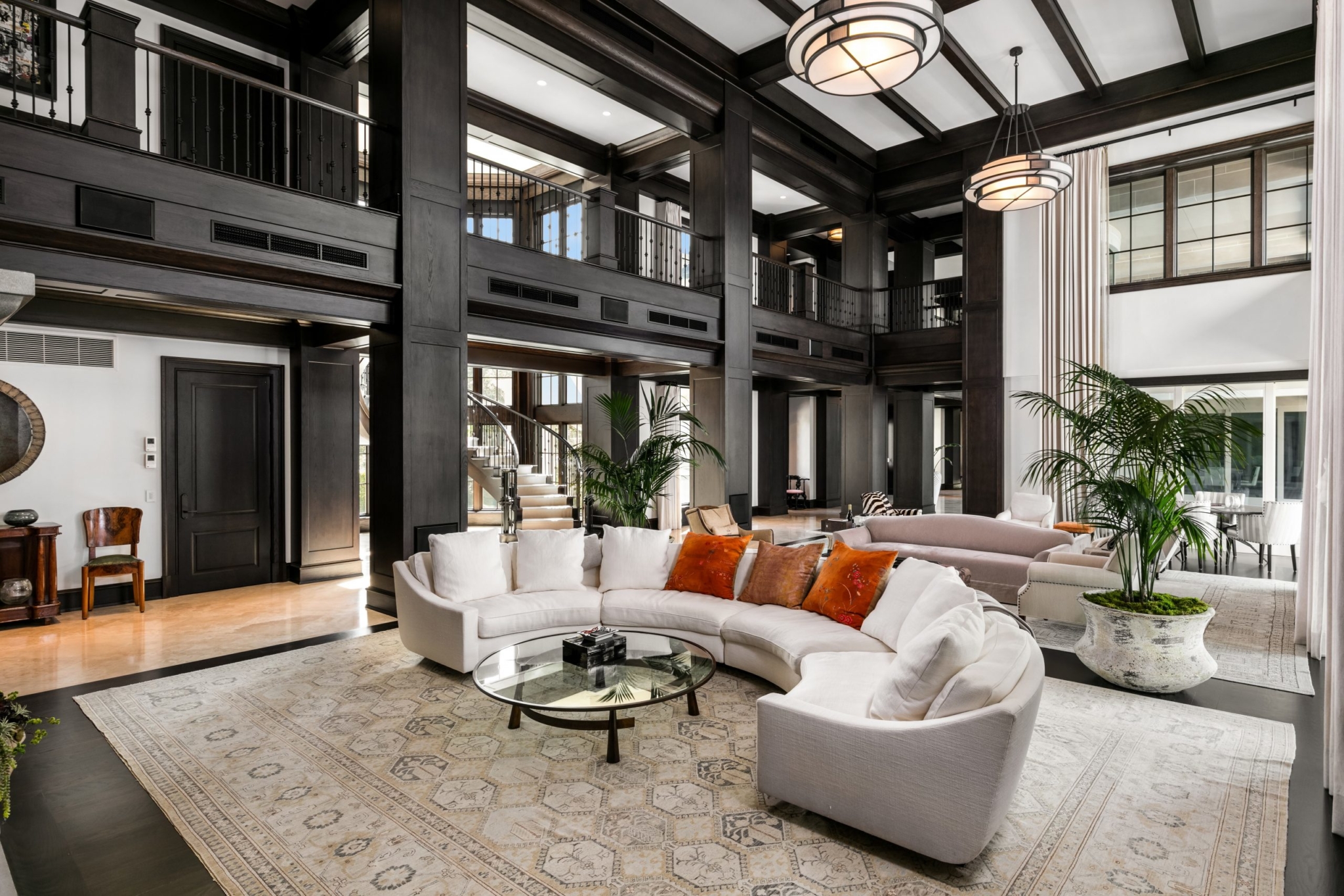 The listing notes: “Painstaking detail ensured that this masterpiece showcased all that bayfront living in Florida has to offer with waterfront views from most rooms, almost 9,000 square feet of picturesque outdoor covered porches and balconies, a dock with two boat lifts, heated spa and 80-foot saltwater lap pool. Expertly maintained grounds with lush tropical landscaping give the home a serene feel while also providing privacy.” 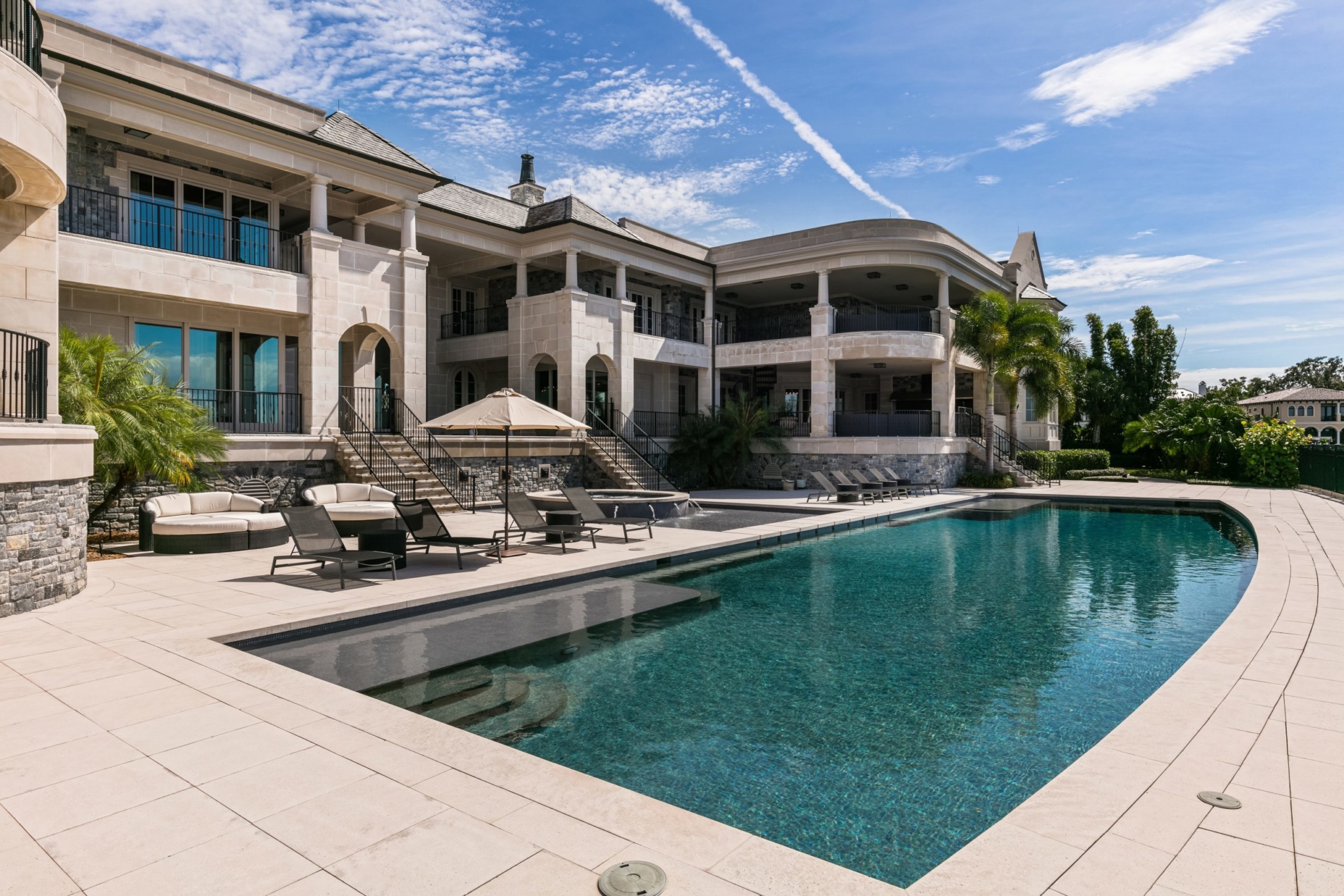 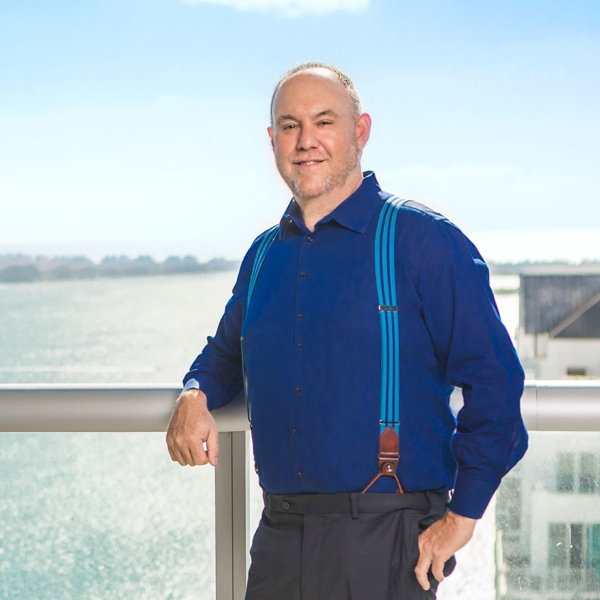