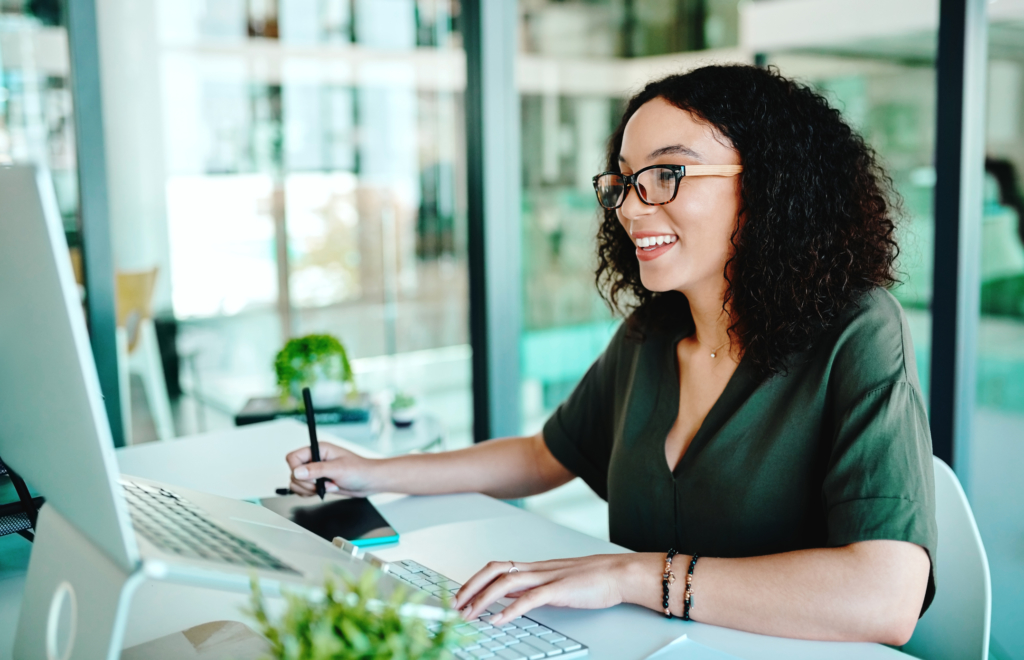 Your online presence is a key driver of business, so it’s worth taking the time to develop your profile, according to agents who are active on the platform.

“Yelp buyers are not for the lazy Realtor, they are for hard working professionals that really want the service, like me,” Douglas Elliman agent Lilli Schipper recently told Miami Agent. She has been on Yelp for about ten years and has seen a benefit in the way Yelp has tracked her work in the business over time.

Founded in 2004, Yelp serves as a lead generation and marketing tool, helping clients and business owners connect with each other online in a way that enables clients to get a feel for the company before actually meeting them.

It’s an especially valuable tool in Miami, said RE/MAX CityView Realtor Denni Jordan. “It’s very transient here,” she said. “We’ve worked with a lot of people that have moved from different states and/or counties who don’t know anyone and those platforms have really helped them, because they can easily find someone with the positive reviews on Yelp.”

While Jordan noted that she personally asks her clients to leave a review online, there are some things to be cautious about when doing so. In order to keep the platform as genuine as possible, Yelp does not suggest asking for reviews. Instead, the company recommends simply letting customers know you have a Yelp profile. “The businesses that do best on Yelp are the ones that provide a great customer experience to everyone who walks in the door without any expectation or encouragement that they write a review,” according to the site’s support page.

Another thing to be aware of is that Yelps uses an automated filter intended to remove fake or illegitimate reviews and display only the most helpful and honest ones.

It’s a feature that Schipper appreciates. “Because of this, people are getting quality feedback and making themselves look more reliable with filtered reviews,” she noted.

But collecting reviews is only part of the job — responding to them in a timely manner yet another. According to Schipper, personally responding to comments is a great way to build a connection with your clients. “What is great about Yelp is that it rates you on how quickly you respond, so I try to respond quickly,” she said, noting she has a 10-minute response time on Yelp.

Timely responses not only make you look more reliable as a Realtor, they provide a unique opportunity for genuine person-to-person interaction that larger companies or teams may not necessarily have — or want.

No matter how reliable and hardworking you are, there’s always the potential for a bad review, so it’s important to handle it properly. Open communication is key: Schipper recommends following up to see if there is anything you can do to help that person to improve their experience with you. Whatever you do, don’t let it turn into an argument. “Agents with harsher personalities probably won’t do well on Yelp,” she said.

Another thing to consider is advertising on Yelp, which essentially gives you premium positioning on searches for your industry.

“It’s good to advertise a little bit so that you rank high enough to be seen as much as the larger companies,” she said. However, too much advertising might end up creating demand that you can’t meet. “You should be careful how much you advertise because you may not be able to serve that many people in the end, leaving you with potentially more bad reviews,” she added.

After trying her luck recently with Yelp’s “sponsored results” advertising, Jordan agreed. “I did it for a while and it sort of increased the amount of people I couldn’t help,” she said.

Advertising on Yelp is also expensive — the cost per lead is 3.3 times higher than Google AdWords, according to a recent case study. And it’s certainly not the only game in town for agents looking to build their online reputation.

“Have yourself across multiple platforms,” said Schipper. “If you are going to have an online presence, you need to be on as many online platforms as possible: Google, Zillow, Facebook, etc.”

In a transient market like Miami, it’s essential to put out as much information about yourself as possible and stay active on social media, added Jordan.  “Putting your name out there and talking to people online will eventually translate to people hearing about you via word of mouth,” she said.

How to make virtual meetings and events more engaging and inclusive