Florida is the nation’s No. 1 destination for retiree homebuyers 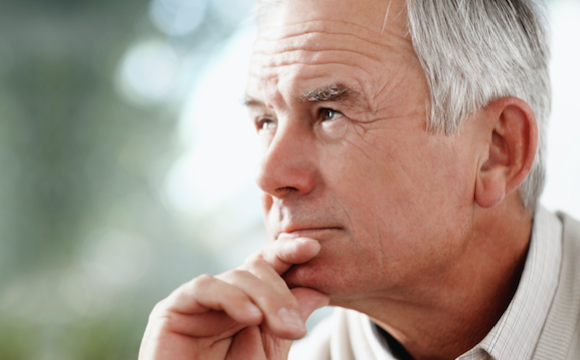 There is no better place to retire in the country than Florida, according to a new report from WalletHub, and the state’s real estate market stands to gain big because of it.

Basing its analysis on more than 30 data points, the ratings website ranked all 50 states (and Washington, D.C.) on their affordability, quality of life and quality of healthcare – a cumulative of all three put Florida right at No. 1, directly in front of Wyoming, South Dakota and Iowa.

Florida was ranked modestly for quality of life (No. 11) and healthcare (No. 24), but its major selling point was its affordability; WalletHub ranked the state No. 1 after a review of its adjusted cost of living, the cost of in-home services and adult daycare, and its general tax friendliness, as well as its more specific tax friendliness on pensions and social security income.

But why is this good for Florida’s real estate market?

In separate reports, both John Burns Real Estate Consulting and the Urban Land Institute have imposed the coming importance of older homebuyers. John Burns’ report claimed we are in the midst of a “retiree explosion,” while ULI named the 65-and-old population as one of the “four biggest demographic opportunities” in housing.

As a magnet for retirees, Florida and its biggest metros, like Miami, are positioned well to capitalize on the “opportunity.”

See our table below to compare the country’s top 20 retiree markets.