A shocking number of mortgages are being denied in Miami 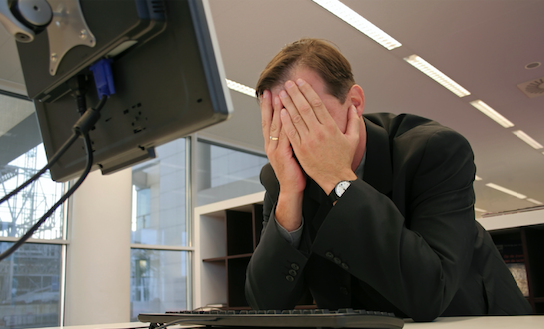 Miami may very well be the most difficult city in America in which to get a mortgage, according to data from Case-Shiller.

In 2015, 15,887 hopeful homebuyers in the Magic City filled out mortgage applications, and 3,086 were denied (i.e., one in every five applicants). At 19.4 percent, Miami has the highest mortgage application denial rate of the 20 large U.S. cities in Case-Shiller’s housing index.

See our table below for more perspective:

The mortgage denial rate in Miami

The aforementioned numbers do not mean that 12,000-plus mortgages were issued Miami. No, an additional 3,000 were approved but later withdrawn, closed or taken back, which means altogether, only 61.6 percent of mortgage applications ended in the issuing of an actual mortgage.

That’s a major problem for a city where sales are falling while inventories and prices keep climbing.

In an interview with Market Watch, Zillow Chief Economist Svenja Gudell spoke to Miami’s high denial rate and how it’s tied to how the city was disproportionately impacted by the housing crisis, which forced many consumers to suffer “extreme hardship” with delinquency and foreclosure.

A people and a property problem

“People don’t lose a home in a vacuum,” Gudell said. “It usually came along with job loss and troubles in other aspects of life. Their income history, job prospects, credit score – there are many different scenarios that will impact their qualifications.”

Parts of Miami have recovered fully from the mortgage market’s collapse, but many are still struggling to find financial stability. In fact, as the data showed, mortgage applicants were most commonly denied because they either lacked collateral or had too much debt, or both.

One of the most significant problems facing Miami, however, has nothing to do with the wanting buyers, but rather, the properties themselves failing to meet underwriting standards; that was true for both Fannie Mae and Freddie Mac loans, as well as FHA-backed loans. As of October, only 13 of the 9,307 condo buildings in Miami-Dade and Broward Counties were approved for FHA loans.