How is Miami’s housing market? Depends on who you ask 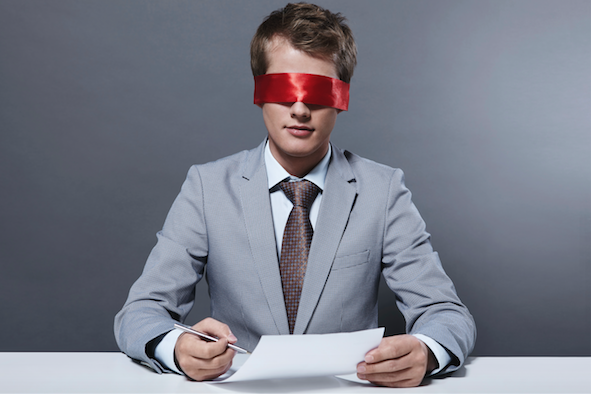 In its study, conducted by Bendixen & Amandi, the Herald surveyed 100 professionals hailing from all ends of the real estate spectrum, from agents, to developers, to analysts. They were asked about: the city’s hottest markets; which areas were overvalued; which areas were undervalued; where young professionals should live; where retirees should settle down; and so on and so fort, in order to get an understanding of just how Miami’s real estate experts view the market as a whole.

The results were confusing:

Across the board, professionals seemed conflicted on the status of some of the area’s most notable markets. For instance, Miami Beach was not only named the most overvalued market, but also the best market to buy a condo in; one of the hottest markets today; one of the top emerging markets of the next five years; and the No. 2 area to avoid buying any property in altogether.

If those results are to be believed, then Miami Beach is both a great and terrible place to buy; property in the Downtown market is simultaneously worth too much and not enough, while Brickell is too expensive but still a great place to buy a condo.

And the confusion goes beyond pointing to particular markets as good or bad. It’s foundational.

One respondent said in no uncertain terms that Greater Miami’s is “a healthy, balanced market,” while others claimed the area is “lacking affordability” and “reaching the point of saturation.”

The results do not necessarily signal a confounded market, but rather, signify widespread disagreement on how the market and specific areas are faring in today’s economic climate.

It begs the question – what’s really going on in Miami?

We’ll try to answer that question as we delve further into the Herald‘s report in the days to come. 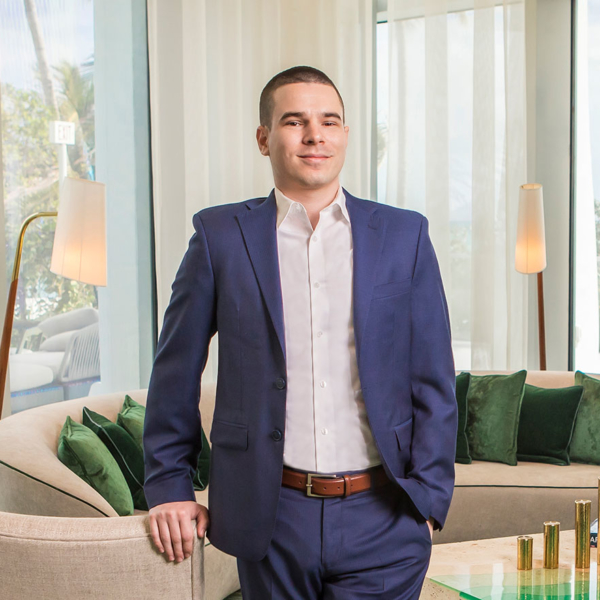