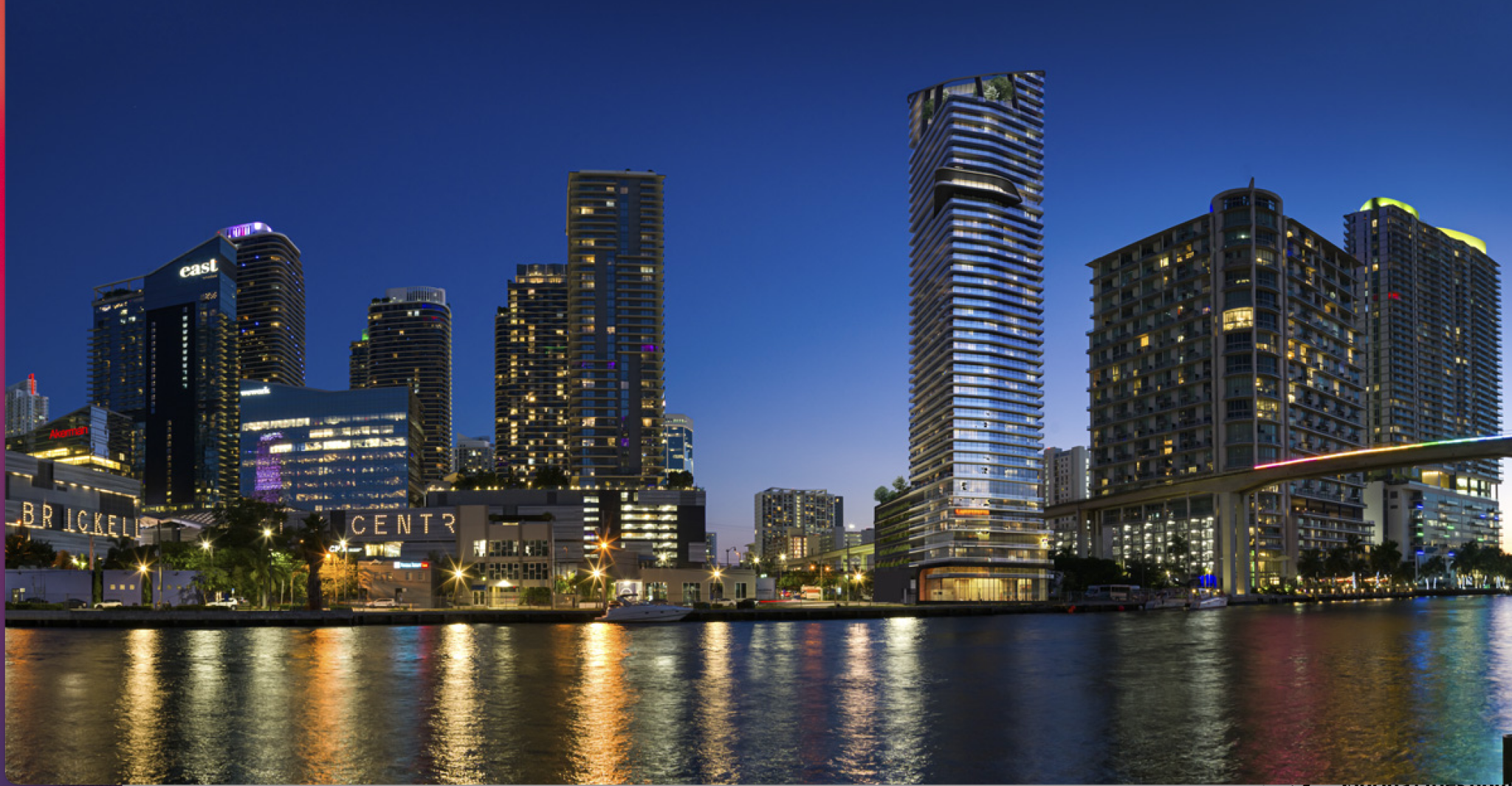 Led by Harvey Hernandez, Newgard Development Group will construct the building under its newest brand name, Lofty Miami, according to a press release.

The concept for Lofty was born from the growing trend of buyers looking to monetize their real estate assets. Like Hernandez’s first home-sharing project, Natiivo, Lofty will permit short-term rentals on a more luxurious scale.

Lofty “will elevate and cater to luxury buyers with a posh club concept of amenities, services and sophisticated design,” the release noted. Its flagship property will sit on the Miami River in the heart of Brickell, making it the first project of its kind for the neighborhood.

Designed by architect firm Arquitectonica, Lofty will offer studios and one- and two-bedroom units starting at $490,000. The building will also encompass 40,000 square feet of common areas.