The shortage of housing in America is more “dire” than previously expected, according to a new National Association of Realtors (NAR) report. The report, authored by the Rosen Consulting Group, highlights the massive underbuilding gap in the U.S. and the consequences of underinvesting in housing.

The report asserts that the acute shortage of affordable and available housing is detrimental to the health of the public and the economy. With the findings in the report, NAR calls for a “once-in-a-generation” policy change and urges lawmakers to include housing investments in any infrastructure package. In addition, the organization says policymakers should also “expand access to resources, remove barriers to and incentivize new development and make housing construction an integral part of a national infrastructure strategy.”

In the last 20 years, growth in America’s housing inventory has slowed significantly all over the country, especially in the past decade. NAR report calls this an “underbuilding gap” of 5.5 to 6.8 million housing units since 2001.

The situation is even more serious in the Miami-Fort Lauderdale-West Palm Beach area, where the underbuilding gap of 67,600 units is one of the highest in the nation among major metropolitan areas.

“There is a strong desire for homeownership across this country, but the lack of supply is preventing too many Americans from achieving that dream,” said Lawrence Yun, NAR’s chief economist, in a press release about the report. “It’s clear from the findings of this report and from the conditions we’ve observed in the market over the past few years that we’ll need to do something dramatic to close this gap.”

NAR President Charlie Oppler noted in the press release that adequate housing construction in the upcoming decade would add an estimated 2.8 million jobs to the American workforce and an expected $50 billion in new, nationwide tax revenue.

NAR hopes that the report will put pressure on the federal government to provide additional public funding and policy incentives to the housing industry that would benefit the country’s economy and help close the housing gap for lower-income households, households of color, and millennials.

NAHB: Residential construction spending rises in May thanks to single-family sector 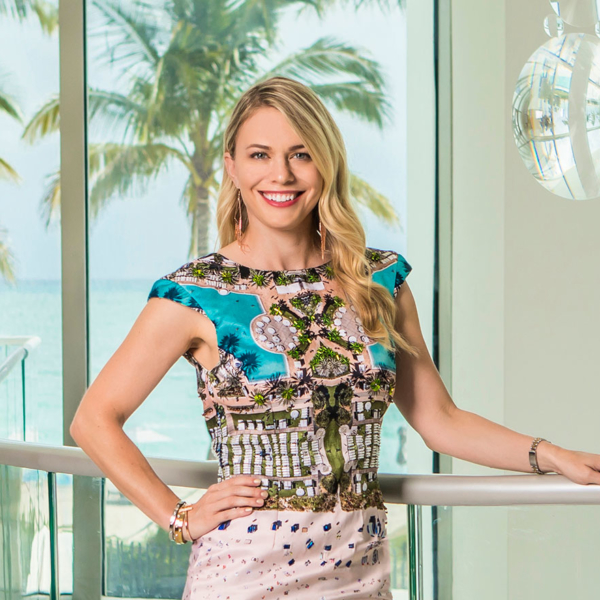