Residential property equity continued to grow in the first quarter of 2021, with one in three homes considered equity rich, according to ATTOM Data Solutions 2021 U.S. Home Equity & Underwater Report.

According to the report, 17.8 million properties in the U.S. had a combined estimated secure loan amount of 50% or less of their estimated market value, indicating market resistance to the damage caused by the pandemic. These gains came as median home prices rose 16% nationwide year over year and were up at least 10% in most of the country, according to the report.

“It continues to be a great time to be a homeowner most everywhere in the country. The ongoing price spikes we’re seeing help to cut down the number of seriously underwater properties and boost the level of equity-rich properties,” Todd Teta, chief product officer with ATTOM Data Solutions, said in a release.

The largest improvement in the equity-rich share of homes was seen in the western and northeastern states.

The biggest declines in the percentage of mortgaged homes considered seriously underwater were seen across midwestern and southern properties.

Northeastern and western states continued to have the largest shares of equity-rich homes.

The report also found one in 21 mortgaged homes in the first quarter were considered “seriously underwater” with secured loans of at least 25% more than the properties’ estimated value, representing 4.7% of all properties with a mortgage, down from 5.4% at the end of 2020 and from 6.6% at the same time last year.

Southern and midwestern states continued to have the highest share of seriously underwater properties. The top 10 states in that category were all located in those regions. 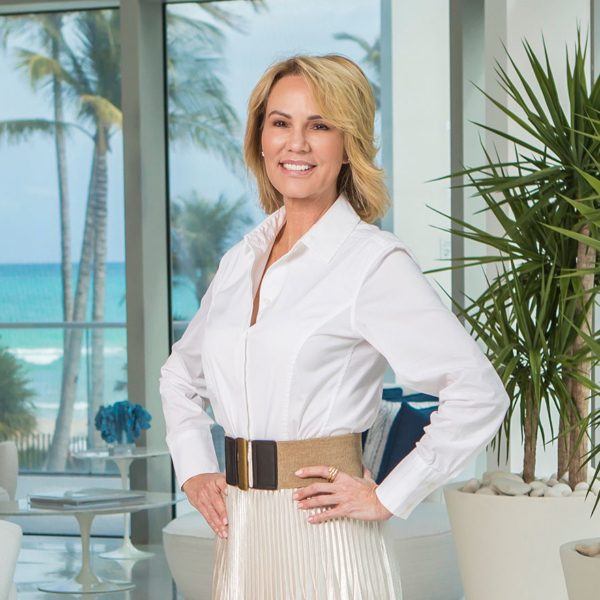