Low inventory: How Miami’s homebuyers are facing a level of competition not seen in a generation 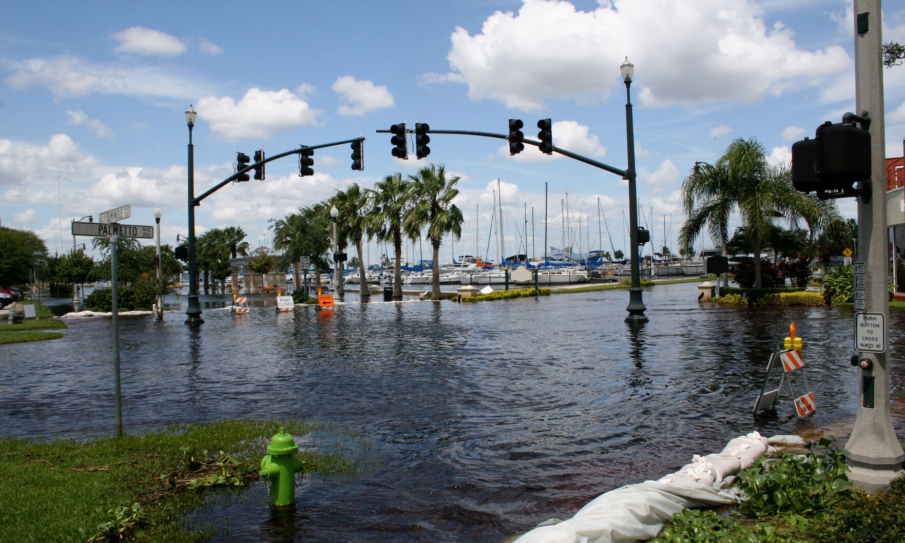 While so-called “redlined” neighborhoods in most U.S. metro areas are typically more prone to flooding and the effects of climate change, the same does not apply in Florida, where proximity to water generally accompanies more expensive, “greenlined” properties.

A recent report from Redfin states that redlined neighborhoods, which were once considered less desirable and relegated to Blacks and other minorities under racist policies, may be more prone to damage from flooding and climate change than non-redlined or “greenlined” neighborhoods.

However, this national trend does not apply in Florida, where a home’s desirability is based on its proximity to the beach. Many cities in Florida are located along the Atlantic Ocean or the Gulf of Mexico, which increases the potential for flooding, a risk that many retirees and others are willing to take to live near the water.  Climate change is often not a factor in their decision-making.

In light of the risks faced by Florida real estate, the state House recently proposed a “suite of bills” to address climate change, the Florida News Service reported. The legislation includes a tax break for homeowners who elevate their homes to avoid the threat of flooding and up to $100 million a year to help local governments combat rising sea levels.

Gov. Ron DeSantis has proposed similar steps ahead of the 2021 legislative session, which begins March 30. The governor’s proposals include providing $1 billion over the next four years to state and local governments for “resiliency” projects to fight the effect of climate change. 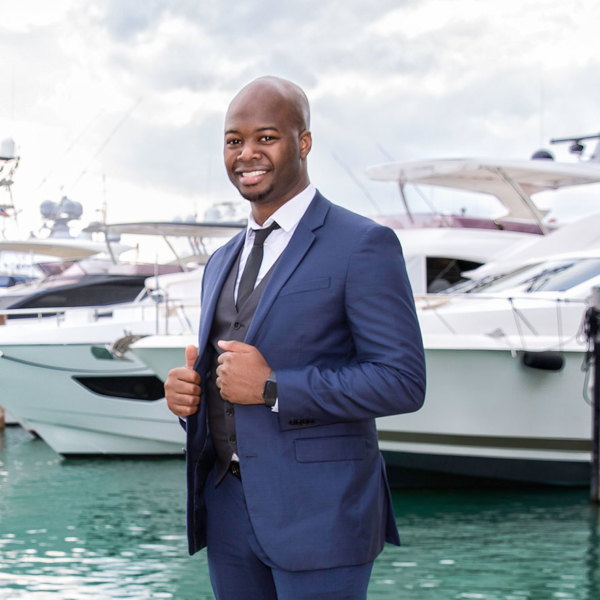