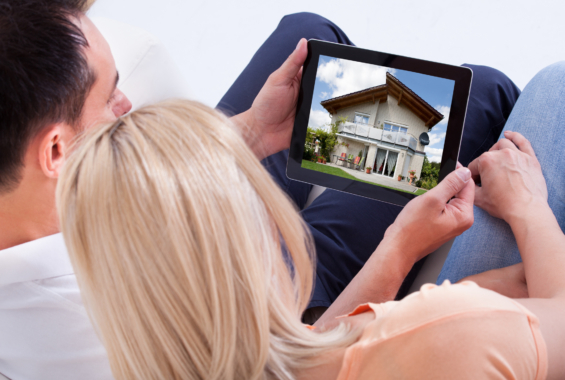 Inventory shortages continue to make the homebuying market competitive as supply is unable to keep up with demand.

Median home sale prices in February rose more than 14% from last year, the largest increase since July 2013, according to a new Redfin report.

The report found 36% of homes sold last month went for above the asking price. At the same time, median-home sale prices, nationally, rose 14.4% year over year to $336,200 in February.

Miami also had the largest share of homes predicted to sell below list price (89.1%) according to the report, followed by West Palm Beach (85.4%) and Fort Lauderdale (84.1%).

Time on market also dropped last month as the report found a typical home sold in February went under contract in 32 days — 23 fewer than last year.

“This is the strongest seller’s market since at least 2006,” Redfin Chief Economist Daryl Fairweather said in a press release. “Buyers outnumber sellers by such a huge margin that many homeowners are staying put because they know how hard it would be to find a place to move to.” 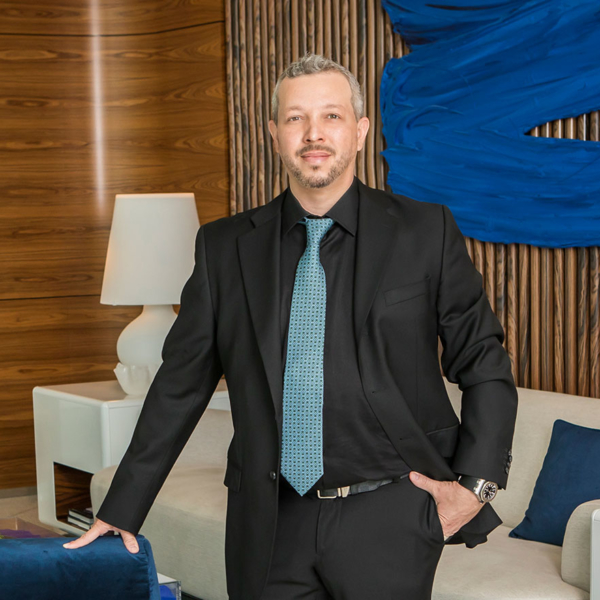