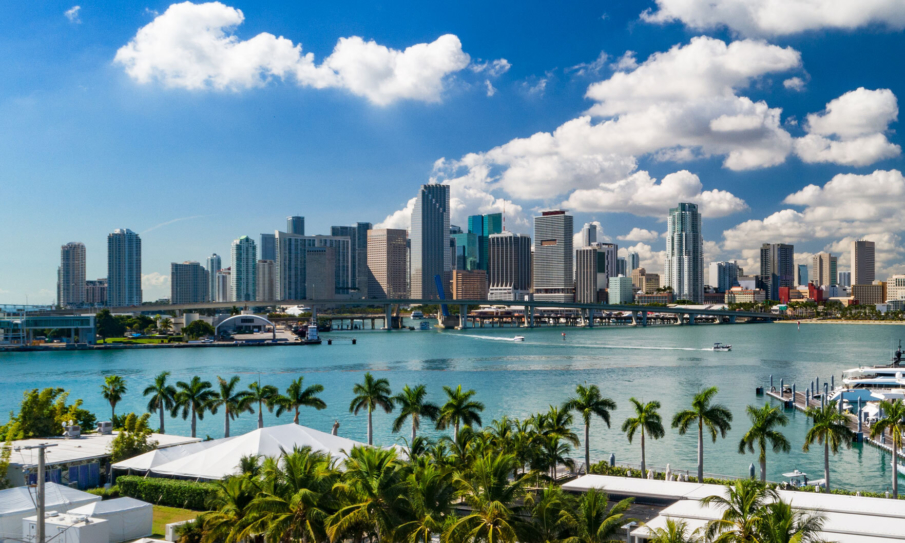 The developments will target economic growth and opportunity zones, but the developer has not reached any definitive agreements yet. Community Redevelopment noted in a press release that they are in discussions with several potential parties and plan to form private partnerships within communities over the next 12 months and beyond.

“Our plan is to develop mixed-use, mixed-income, live, work, play communities,” said Kevin Humes, President of Community Redevelopment, in a release. “We want to develop vibrant communities in underserved area with some of the homes listed for the market rate, while others are designated as affordable for seniors, veterans, and families. Our goal is not to push the existing residents out. Our goal is to make their community a better place to live and work.”

Community Redevelopment will partner with developers and local governments to design mixed-use, master-planned communities to improve low-income neighborhoods. The plans include commercial, residential, retail, educational and recreational elements, as well as public amenities, like parks, and open space.

Stalin A. Cruz, Director and Executive Vice President of Community Redevelopment, said in a release , “Our management team and advisors are well-versed in raising capital from the public markets. We plan to fund our initial projects to improve low-income neighborhoods through government incentives, loans from commercial banks, as well as long-term partnerships and agreements with partners, with other developers and municipalities. Our goal is to continuously work to achieve the highest standards of corporate governance, with total transparency and responsibly.”

Some of the factors that the management team at Community Redevelopment will look at when analyzing potential ventures include:

Senator Ron A. Silver, the Chairman of Community Redevelopment said, in a release, “By bringing commerce and affordable housing to underserved areas, we hope to bring opportunities to the residents of the community to help them affect change for their future, and for their children’s future.”

In addition, Charles Arnold, CEO of Community Redevelopment, stated in a release, “We plan to be part of the communities where our business units will operate. We plan to spread and make visible issues of social interest such as inclusion and assistance to the neediest.” 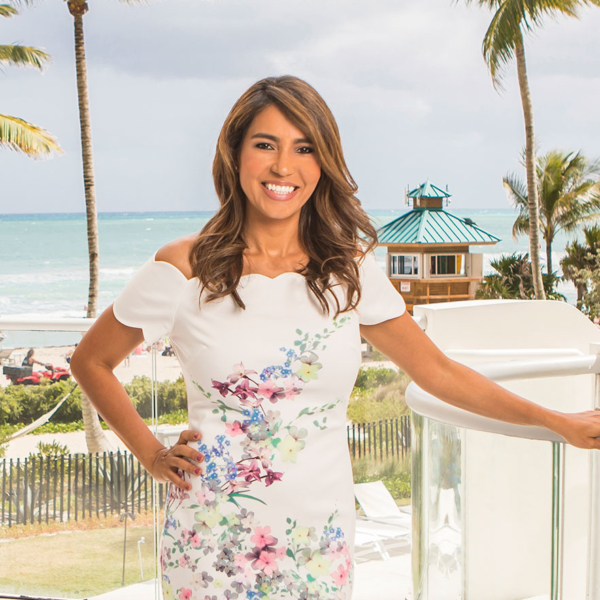