Housing demand likely to stay high for years, according to new study

The homebuying bonanza and real estate boom in the midst of one of the worst recessions in U.S. history is perhaps one of the biggest surprises to come out of 2020 — certainly the biggest pleasant surprise.

But that leaves a lot of industry insiders wondering what’s coming next. Can this level of demand and activity continue?

According to a new study conducted by Zillow, the answer is it can and probably will.

Low rates of household formation since the Great Recession have caused 5.7 million “missing” households, and it will likely take many years to accommodate buyers who historically would have already moved into their own home but have been unable or unwilling to do so.

“The housing crash set back millions of Americans on the path to having their own place to call home, whether they owned or rented it,” said Zillow Senior Economist Jeff Tucker in the report. “Between a wave of foreclosures, rising rents, and under building of new homes, the housing market became much harder to crack into from 2006 to 2017.”

According to Zillow, Americans of every age group and ethnicity are forming households at lower rates than before the Great Recession, meaning they are either living with parents into adulthood or doubling up with roommates instead of buying or renting a home on their own or with a partner. Lower rates across the board may indicate the market is struggling to provide enough affordable homes overall, not necessarily that a shift in preferences among a particular group is causing the decline.

While household formation rates rose in 2018 and 2019, fueled by more home supply and the largest economic expansion in U.S. history, the current recession is likely to reverse many of those gains. Previous Zillow research has shown it takes about six years for homeownership rates of those who graduated college during a recession to catch up with those who graduated during better economic times.

The report noted that home construction, which was depressed for several years after the Great Recession and remains low by historical standards, is the clearest path to boosting household formation rates. Earlier this year, we were building three homes per 1,000 Americans per year compared to a historical average of almost four homes per 1,000 Americans. Labor shortages, buildable land shortages, time consuming permitting processes and rising lumber costs remain hurdles that hold back new construction.

“Solid fundamentals remain for the housing market, including low interest rates and high consumer demand,” said Pyatt Builders Owner Todd Pyatt in the report. “However, financing to invest in lots, land and inventory has been a significant challenge for private builders. Builders are still reacting to land, material and labor constraints that have dampened construction over the past decade or so. While the new home market has had its best year since the downturn, there will continue to be a slower recovery due to those constraints.”

Years of under building has pushed up demand and prices in recent years, making homeownership out of reach, locking many Americans into a cycle of continually rising rents that don’t allow them to save for a down payment.

Whether or not household formation rates begin to recover in the coming years, the missing households from the past 15 years and the large millennial generation aging into peak homebuying age should keep housing demand high for the foreseeable future, the report noted.

“The last two years showed that when the economy is firing on all cylinders and most Americans have access to decent jobs, more of them will be able to find a home of their own,” added Tucker. “The sooner we can put the pandemic and 2020 recession behind us, the sooner access to housing can resume its expansion.” 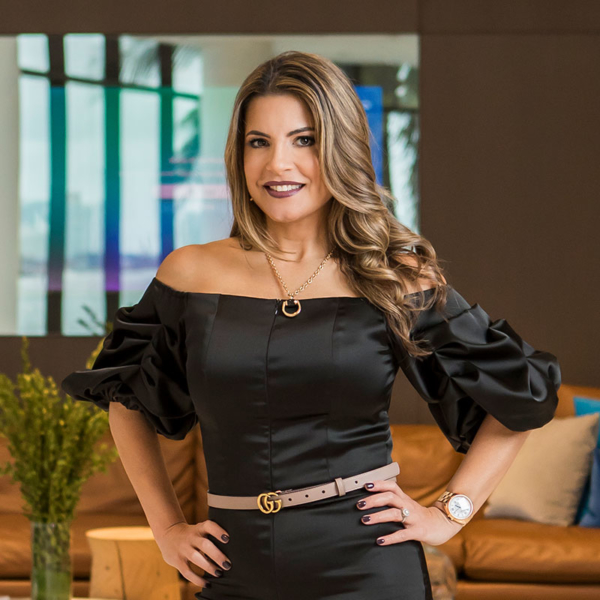