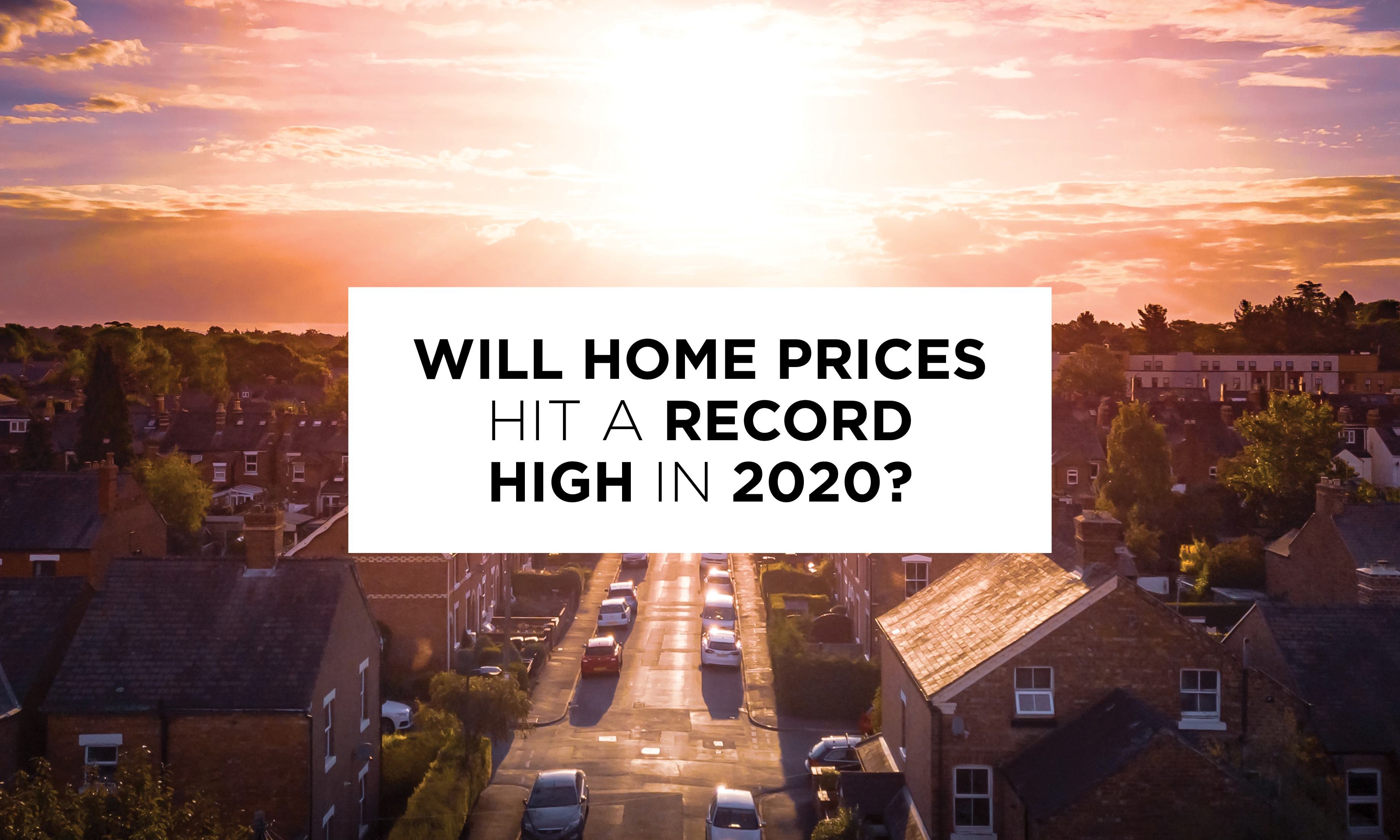 Activity in the national housing market was down significantly in March, according to the National Association of Realtors. The association’s Pending Home Sales Index, a forward-looking indicator based on contract signings, decreased 20.8% over the month of March. The decrease was a little less dramatic year over year, with contract signings down 16.3% compared to March 2019. With the current index at 88.2, activity is well below the baseline of 100, which is equal to the level of contract activity in 2001. Each of the four national regions examined by NAR saw decreases in activity. In the South, pending home sales were down 19.5% over the month, though they still remained above the 2001 levels at a reading of 103.7 in March. This represented a 17.8% drop year over year.

NAR characterized the decrease as “expected” in the face of the nearly national shutdown due to the COVID-19 outbreak. “The housing market is temporarily grappling with the coronavirus-induced shutdown, which pulled down new listings and new contracts,” NAR Chief Economist Lawrence Yun said in a press release.

While Yun noted that the dip is likely temporary, it will have a long-term effect on overall activity in 2020, which is why the association is projecting home sales will decline 14% for the year.

“As consumers become more accustomed to social distancing protocols, and with the economy slowly and safely reopening, listings and buying activity will resume, especially given the record low mortgage rates,” Yun said. “The usual spring buying season will be missed, however, so a bounce-back later in the year will be insufficient to make up for the loss of sales in the second quarter.”

Despite the decline in activity, NAR noted that prices will likely remain steady. Indeed, the S&P CoreLogic Case-Shiller U.S. National Home Price Index reported a 4.2% annual gain yesterday in its coverage of February pricing data. Prices were up 3.9% from January, and showed broad-based increases across both the 10- and 20-city composites. Home prices in Miami were up 0.4% over last month and 3.3% over this time last year.

Of course, February data feels like it came from a lifetime ago, as Craig Lazzara, managing director and global head of index investment strategy at S&P Dow Jones Indices noted in a press release. “Today’s report covers real estate transactions closed during the month of February, and shows no signs of any adverse effect from the governmental suppression of economic activity in response to the COVID-19 pandemic. As much of the U.S. economy was shuttered in March, next month’s data may begin to reflect the impact of these policies on the housing market,” he said.

Still, NAR’s release noted that, despite the decreases in activity, home prices will likely increase 1.3% in 2020. “Due to the ongoing housing shortage, home prices are likely to squeeze out a gain in 2020 to a new record high,” Yun said, adding the caveat that the picture will change depending upon price point and location. “There will be local market variations and the upper-end market will likely experience a reduction in home price.”

Looking ahead to the next few months may prove difficult for economists. Ruben Gonzalez, chief economist for Keller Williams, predicted in a statement released today that the country will see “double-digit declines in unit sales through April and likely extending into May across all markets.” But he noted that future gains are dependent upon keeping the virus at bay long term, and that areas that open up first, such as Georgia, may be early indicators of the economy’s future.