4 reasons why buyers can’t stay away from Boca Raton 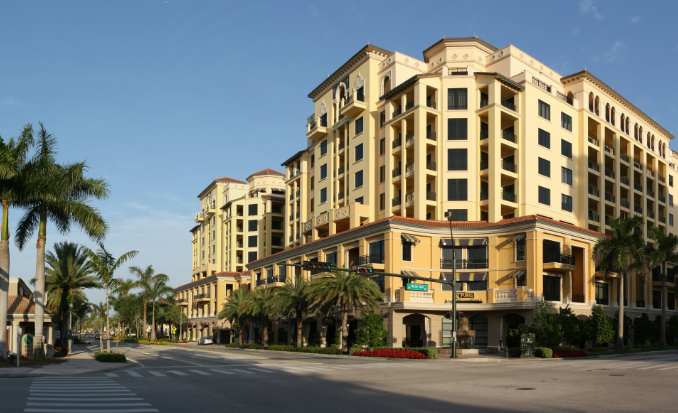 Boca Raton is one of the principle cities of Greater Miami, and one of the most admired real estate markets in the country.

Here are a few reasons why:

1. Strong luxury performance – Boca Raton has a strong luxury real estate market. In Q2 of this year, a report from Douglas Elliman showed the city’s median luxury condo sales price jumping 21.4 percent year-over-year to $1 million, while the luxury single-family sales price rose 4.5 percent to $2.19 million. Actual sales have been dropping on the condo side of the city’s market – as they have been throughout Greater Miami – but luxury single-family sales were up 59.6 percent from Q1, which was more than double the increase in Miami proper.

2. A booming economy – In late 2015, WalletHub recognized Boca Raton as one of the fastest growing economies in the U.S., which helps explain how the city’s unemployment rate this year has averaged under 4 percent. But it’s not Boca Raton’s current economic standing that’s so attractive to buyers, but rather, its  promise of continued growth. Sperling’s projects that over the next 10 years, jobs in the city will grow by 43.4 percent, outpacing national projections by more than 7 percentage points.

3. Environmental conservancy – According to TripAdvisor, of the 77 attractions in Boca Raton, the No. 1 destination, as rated by Boca Raton visitors, is the Gumbo Limbo Nature Center, which attracts nearly 200,000 guests annually by blending environmental conservancy with family-friendly, entertaining education. And the best part? admission is free (though the center does ask for a $5 donation).

4. One of the best places to live…in America – Boca Raton performs well in almost every category of living. Indeed, according to 24/7 Wall St., Boca Raton is the No. 37 best city in America. In its evaluation, the rating website gave high marks to the city’s economy, as well as its crime rate, housing market, healthcare and schools, access to leisurely activities and much more. Furthermore, Livability rated Boca Raton the No. 59 best place to live in the country, praising the city’s beaches, museums, commercial district and politically/socially active population.