Miami a top homebuilding market to watch in 2017 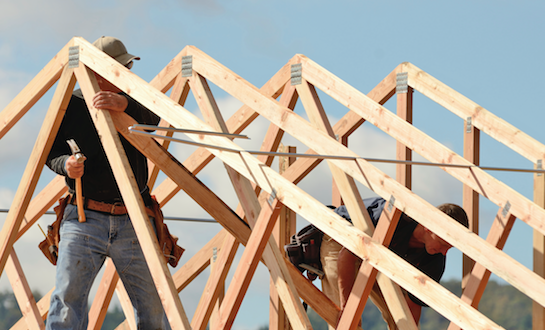 When it comes to homebuilding, Miami is a top 75 market to watch in 2017, according to a joint report from PwC and the Urban Land Institute.

The city’s No. 62 ranking comes as little surprise, as Miami, while continuing to see strong residential construction spending, has been losing some of its heat. During the month of September, builders spent more than $267 million on new projects, down 14 percent from the same time last year, while year to date, spending was down 4 percent to $4.9 billion. Those numbers are still higher than several markets, but they’ve tapered from the city’s explosive 2014 and 2015.

Check our table below to see how Miami compares: